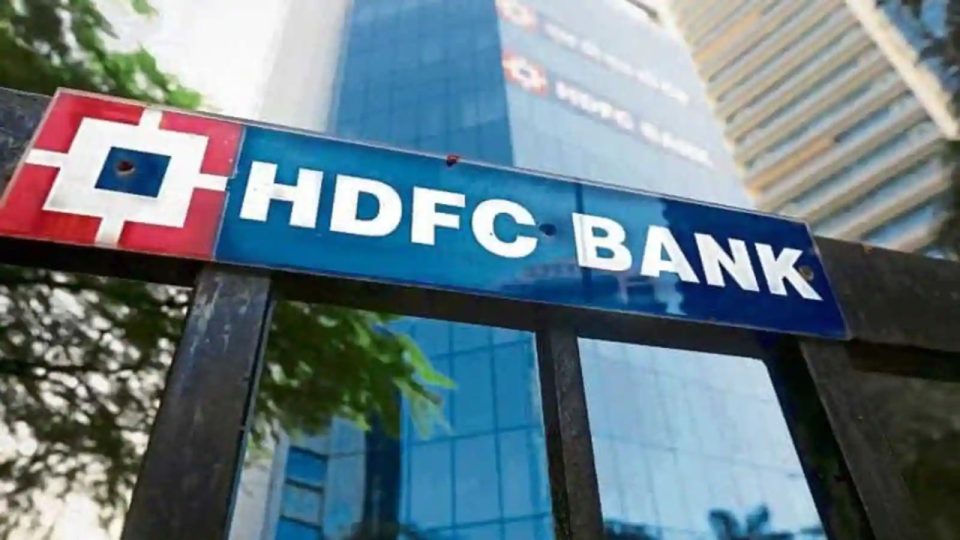 Shares of HDFC Bank hit a nine-month high of Rs 1,702, up 2% in intraday trade on Tuesday. Shares of the largest private sector bank advanced for a sixth straight session, gaining 7%.

Shareholders of HDFC as of the record date will receive 42 shares of face value Re 1 each in HDFC Bank in exchange for Rs 2 for 25 shares held by HDFC.

HDFC Bank has secured a massive opportunity due to the country’s low penetration of banking services. The proposed merger adds a whole different dimension to the future. Management sees a big runway, possibly adding another HDFC bank every five years.

HDFC is a crucial provider of housing loans to the Low Income Group (LIG) and Middle Income Group (MIG) segments under the Government of India’s Affordable Housing Scheme. The agency said that access to such housing finance would further improve due to low-cost funding from HDFC Bank.

In an earnings call following HDFC Bank’s December quarter results on January 14, management said that NCLT’s final hearing on the merger with HDFC would be held on January 27, 2023. At that time, the regulatory process will continue.