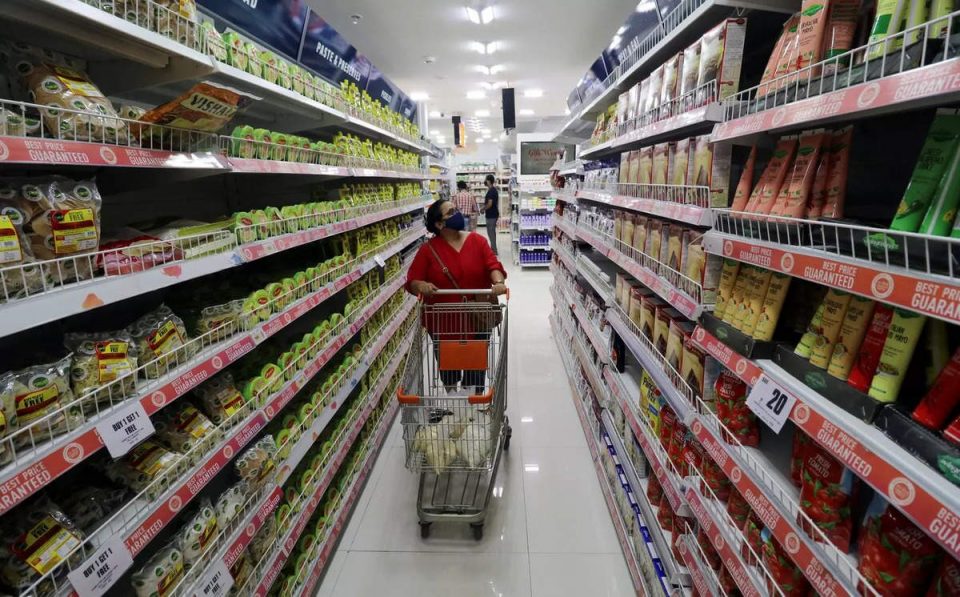 India’s retail inflation likely rose last month after a three-month low in April, lifted by higher food and energy prices, but stayed within the Reserve Bank of India’s (RBI) target range for the sixth consecutive month. “In April, the retail prices of petroleum products were kept unchanged because of multiple state elections were held, despite rising crude prices,” said Kunal Kundu, India economist at Societe Generale.

“But immediately thereafter, the retail prices were increased about seven times in May itself, which led to an immediate rise in inflation component.” The June poll of 40 economists showed consumer price inflation rose to 5.30 per cent in May from a year ago, after decreasing to a three-month low of 4.29 per cent in April. If realized, inflation will have held within the RBI’s 2 per cent-6 per cent comfort range for the sixth month in a row.