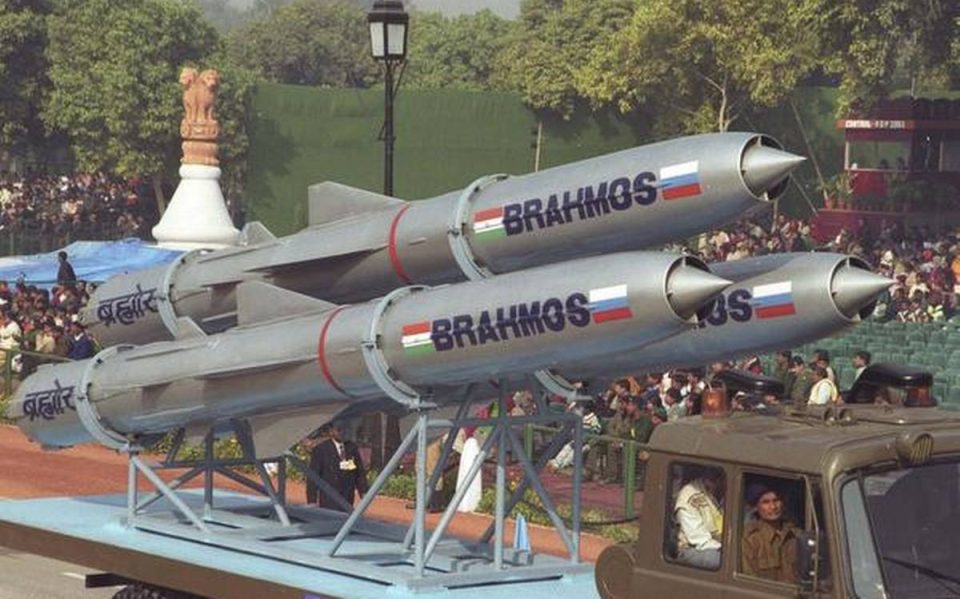 The Philippines has accepted Indian BrahMos Aerospace Pvt Ltd’s proposal of $374.9 million to supply an Anti-Ship Missile System Acquisition Project for its navy. The Notice of Award has been given to BrahMos officials by the Philippines’ Department of National Defence. The notice of award wants a response from BrahMos Aerospace in 10 days.

Last year, both of the countries had signed a defence contract that will allow the export of defence equipment between them. Other countries such as Vietnam and Indonesia have also shown their interest in purchasing BrahMos Missile from India to secure their defence. The BrahMos Missile order is the first major military export by India. The BrahMos Supersonic Cruise Missiles has been made with support from Russia and many other versions of the missile are planned in the future like a longer-range missile that can be launched from an aircraft or submarine.