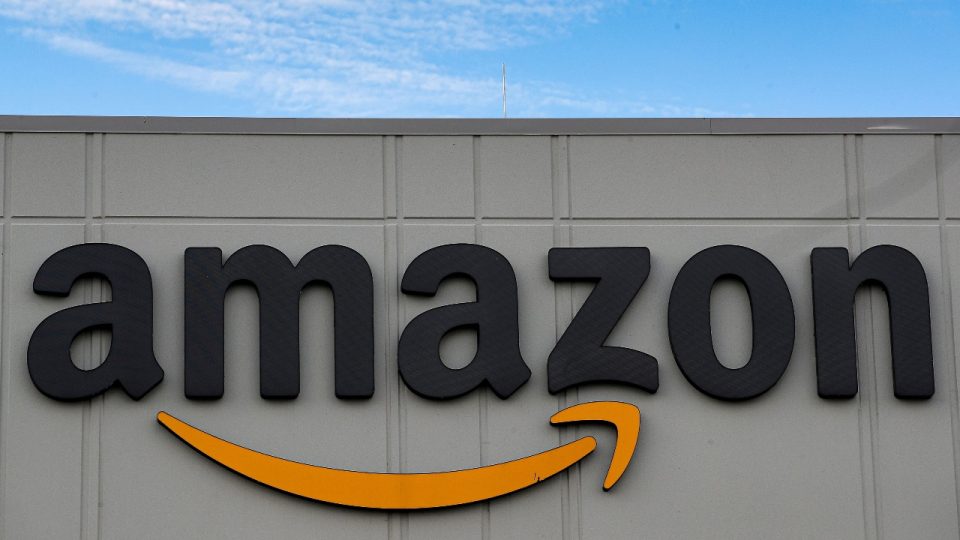 Indian police said that they had accused an executive of Amazon’s local unit of a case of marijuana smuggling through the online retailer. Police of Madhya Pradesh arrested two men with 20 kg of marijuana on 14 November. They discovered that they were ordering from the Amazon India website and smuggling the substance in the form of stevia leaves to other Indian states.

The state police said that executive directors of Amazon India were accused under the Narcotic Drugs and Psychotropic Substances Act due to differences in documents provided by the firm to the police. The police estimate that nearly 1,000 kg of marijuana worth $148,000 was sold through Amazon. The company said in a statement that it does not allow the listing and sale of legally prohibited products and takes strict action against sellers in case of any violation. “The issue was notified to us, and we are investigating it,” Amazon said of the claimed marijuana smuggling.