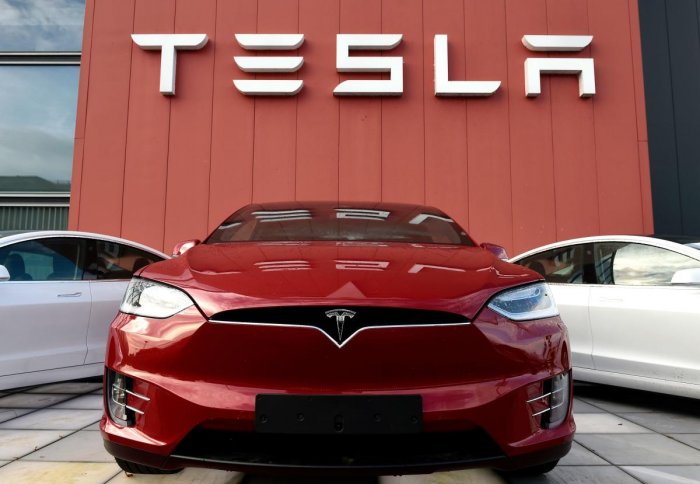 Tesla got approval for all the four models it had asked for in India. As per knowledge given by the Centre-controlled Vahan Sewa. Tesla India has obtained permissions for all four of its vehicle models. Homologation is a process that certifies a vehicle is suitable for driving after meeting all the defined criteria.

However, approval does not mean an instant launch. Tesla had asked to reduce import tax from the Indian government and finalise its launch plans. The company is expecting to have a lower price tag on its cars which is not possible due to the heavy import duties.