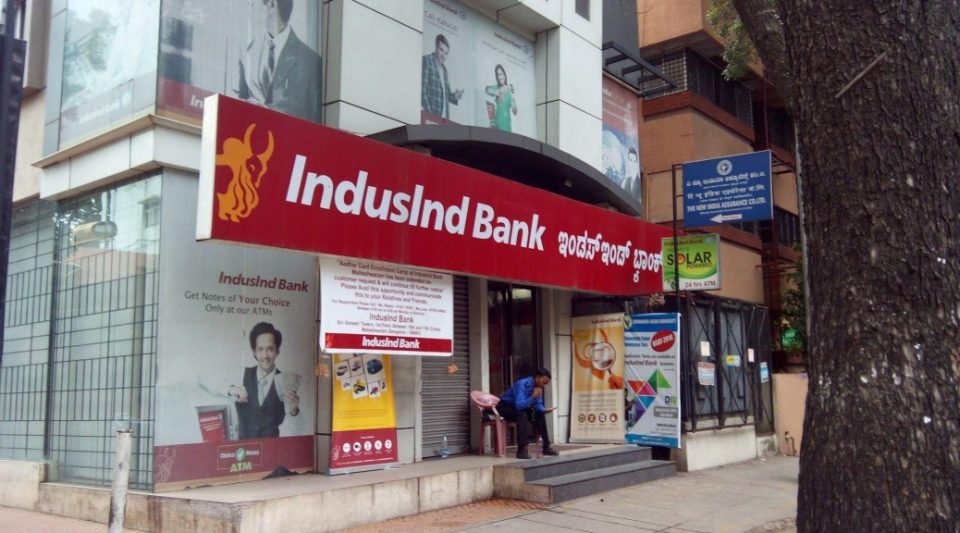 IndusInd Bank Ltd’s share has continued trading lower for the fifth straight day, hitting a six-month low of Rs 956.10, down nearly 2 per cent on the BSE in Thursday’s intra-day trade. In the past three weeks, the stock of private-sector lenders has fallen 20 per cent despite the bank management strongly refuting allegations around the evergreening of loans, citing media reports as “inaccurate and baseless”.

On November 22, 2021, Microfinance lender Spandana Sphoorty announced that it had appointed Shalabh Saxena as the new managing director and chief executive officer (MD & CEO) of the company. Ashish Damani has been appointed as the President and chief financial officer of the company.

On November 23, IndusInd Bank raised objections to the appointment stating that Saxena is yet to resign from BFIL. “The some transactions regarding BFIL are subject matter of an ongoing review and the continued employment of Shalabh Saxena and Ashish Damani at BFIL is critical to the closure of such process.