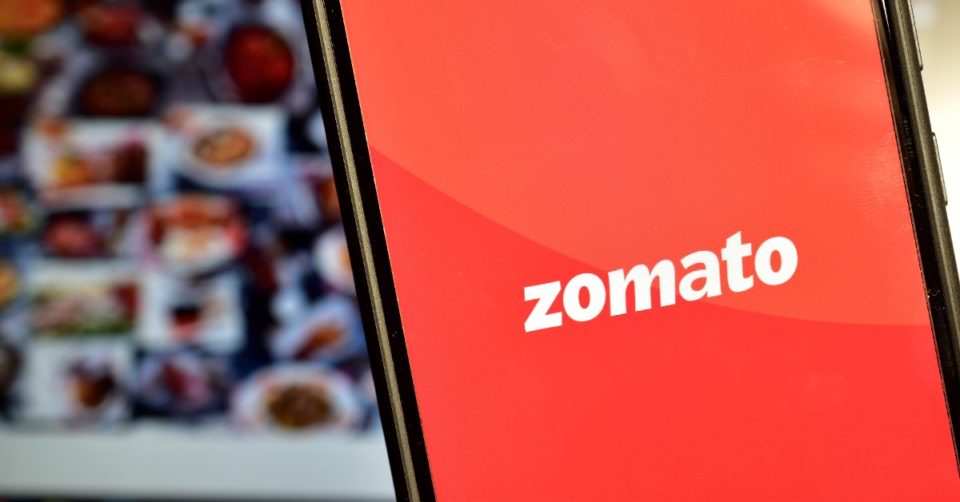 Food delivery platform Zomato has filed its Draft Red Herring Prospectus (DRHP) with the market regulator today, kicking off one of India’s most anticipated internet initial public offerings (IPOs) in a tumultuous year. According to the DRHP filed by Zomato, the company will offer equity shares aggregating up to Rs 8,250 crore. Of this, Rs 7,500 crore will be a fresh issue, while Rs 750 crore will be an offer for sale for its existing investor Info Edge.

Info Edge on April 28th said it will sell shares worth Rs 750 crore in the upcoming IPO. The Board of Directors of the Company today considered and have given their approval to the Company to participate in the said Offer for Sale of up to the such number of shares of Zomato Limited as would aggregate up to Rs 7,500 million, the terms and conditions of which will be specified in the Draft Red Herring Prospectus, the Red Herring Prospectus and the Prospectus, and in certain other offer documents and agreements,” said Info Edge as a part of its official filings. Info Edge, which has been an early backer of the food tech platform owned an almost 18.4% stake in the company, after its latest funding round in February, this year.

Foodtech unicorn, Zomato has been gearing up for its initial public offering (IPO) over the last year and had appointed Kotak Mahindra Bank as its lead merchant banker. It also appointed Cyril Amarchand Mangaldas and Indus Law, as legal advisors to assist in its IPO, back in November, last year.