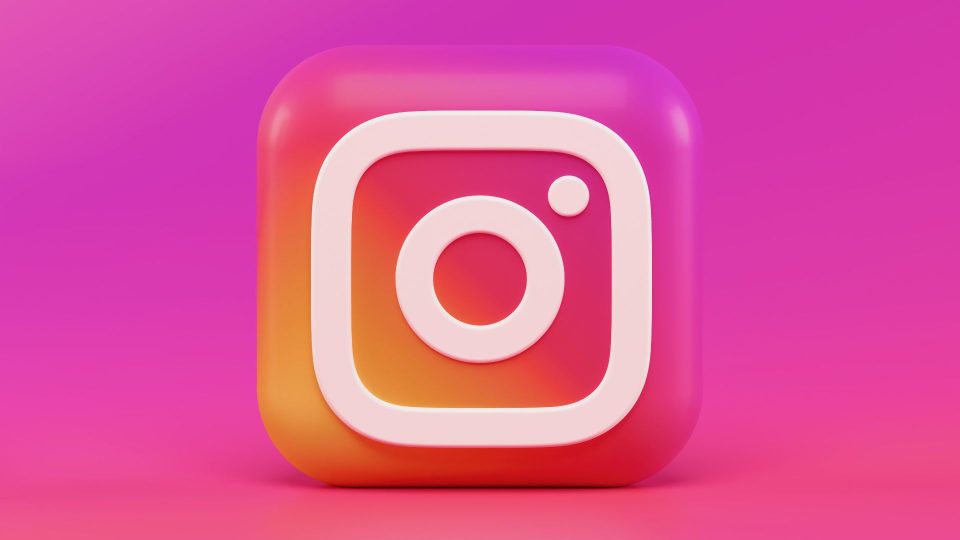 Meta CEO Mark Zuckerberg announced on his Instagram account the expansion of non-fungible token (NFT) support on Instagram to 100 countries, including India. This feature will allow users, businesses and creators to showcase their digital collectables on their Instagram profiles.

Zuckerberg shared a photo of his childhood playing baseball in a red jersey that will soon be converted to an NFT.
The tech giant has been testing digital collectables on Instagram with select collectors and creators in the US since May. The new expansion will include countries in Africa, Asia Pacific, the Middle East and the Americas.

In addition to the Ethereum and Polygon blockchains, users can now publish digital collectables minted on the Flow blockchain.

The company has also introduced third-party support for wallet connections with Coinbase Wallet and Dapper. Existing wallets include Rainbow, MetaMask and Trust Wallet.

A week ago, Zuckerberg said on Meta’s earnings call that the company would slow down investments in a series of multi-year projects in its AI infrastructure, business platform and Reality Labs business to accelerate business growth. Meta reported that its revenue fell for the first time in a US recession.

Last year, after rebranding and developing a future roadmap for Metaverse, Meta did a good job recruiting for new technology jobs developed around Web 3 and Metaverse. This has also slowed globally and in India.