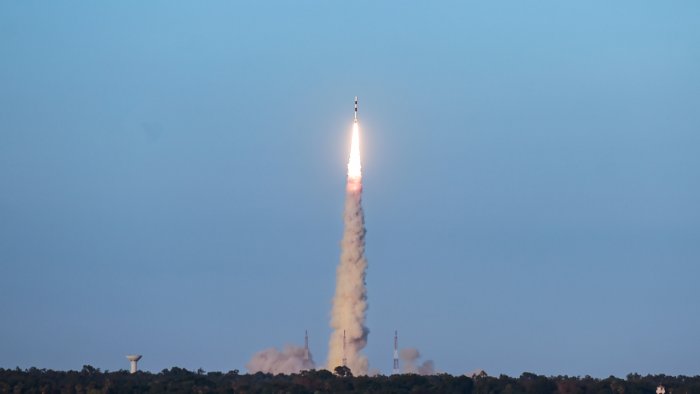 According to the national space agency based here, the Rohini sounding rockets (RSR) have been the forerunner of ISRO’s heavier, more complex launch vehicles and continue to be used for atmospheric and meteorological research to this day.

“The 200th consecutive successful flight is a testament to Indian rocket scientists’ commitment to unmatched reliability over the years,” it said.