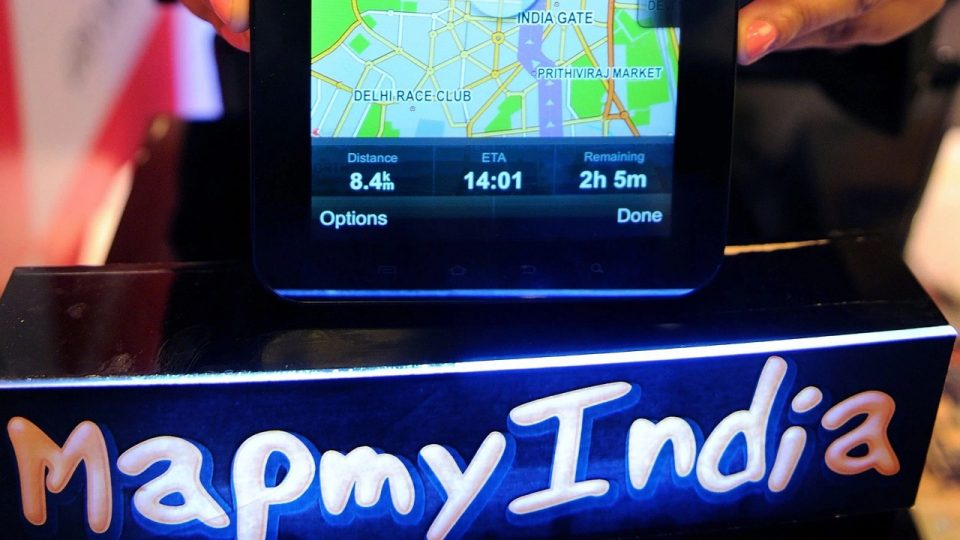 The service will be available on MapmyIndia’s consumer map portal, Mappls, and the Mappls app on Android and iOS.

Users will be able to see interactive 360-degree panoramic views of tourist landmarks, beaches, residential and apartment communities, office buildings and complexes, and the roads connecting them.

The company also mentioned that a broader map repository covering hundreds of thousands of kilometres, including more than 40 crore geotagged 360-degree panoramas, videos and panoramas, will be available to private and public sector businesses and Application users, which developers can integrate this functionality to import images into their respective products using APIs and solutions based on RealView technology