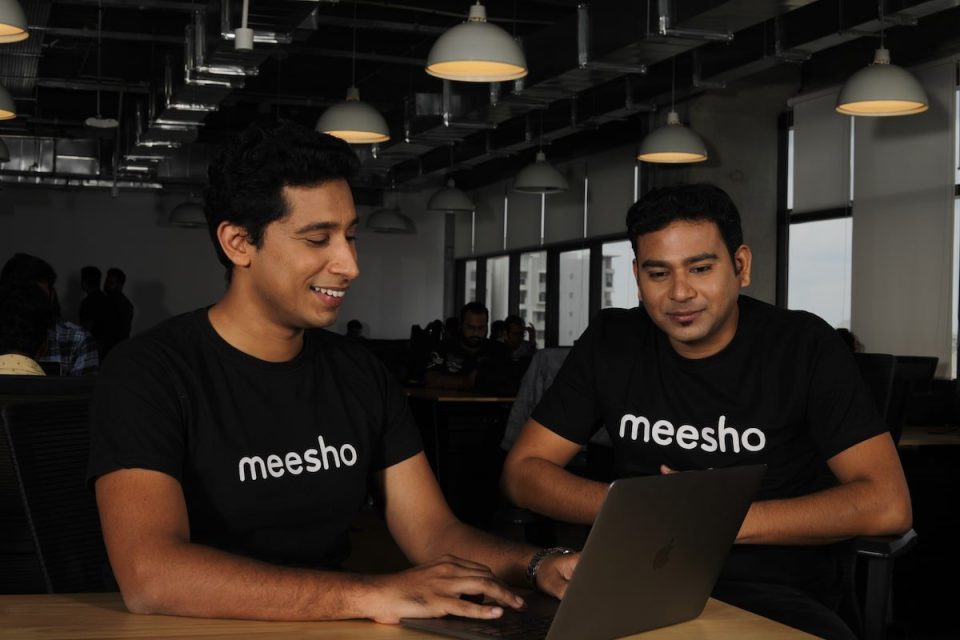 Meesho has declared an Employee Stock Ownership Plan (ESOP) liquidity program worth $5.5 million for all eligible employees. Last year, the firm completed its second buyback of about $5 million. Vidit Aatrey, Founder and CEO of Meesho, said, “We still see meteoric progress not only as a business but also as democratising internet commerce. Our employees have been in the lead of pushing this force, and we desire to give them sufficient opportunities to celebrate and grow with us. ESOPs will give employees high ownership and more possibilities for wealth creation.”