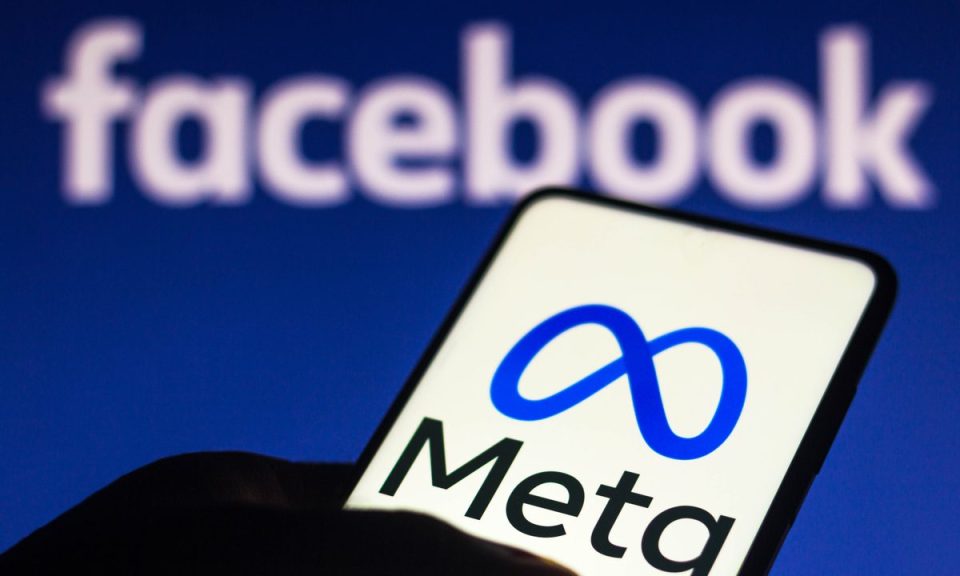 A preliminary settlement of the proposed class-action lawsuit was filed Monday in federal court in San Francisco and required a judge’s approval.

Users say that while they don’t want to share their location with Facebook, the company still infers their location from their IP (Internet Protocol) address and uses that information to send targeted ads.

Monday’s settlement covers people who used Facebook in the US after January 30, 2015. Meta denies wrongdoing by agreeing to the settlement.

For example, a user who dines at a particular restaurant might receive posts from friends who also dine there or ads for businesses looking to serve nearby.

The lawsuit began in November 2018. According to the settlement documents, the plaintiffs’ attorneys may demand attorneys’ fees of up to 30% of Monday’s settlement amount.