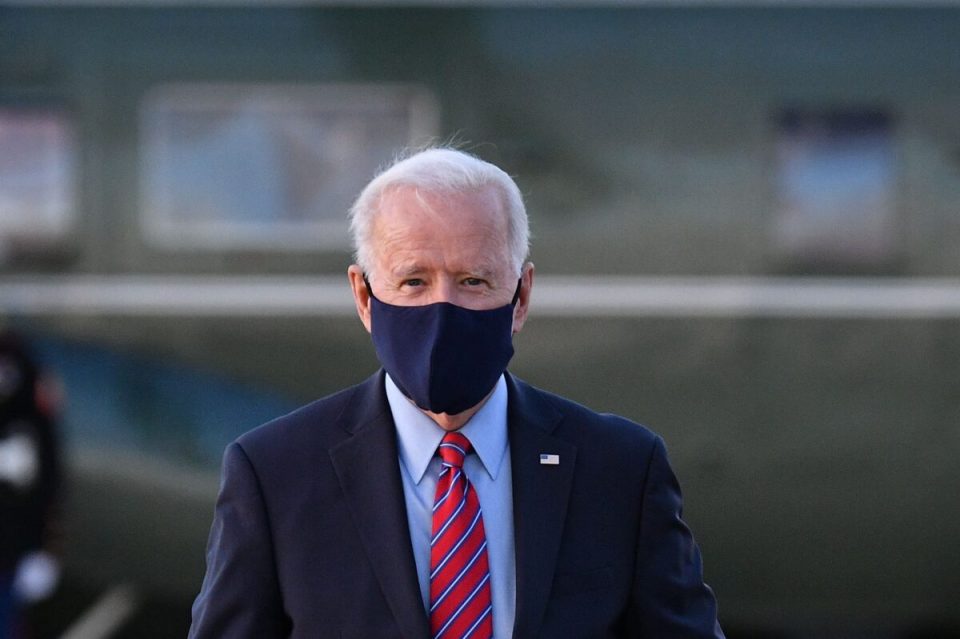 The Biden administration announced that it would allow a nationwide ban on evictions to expire Saturday, arguing that its hands are tied after the Supreme Court signaled the moratorium would only be extended until the end of the month.

“Given the recent spread of the delta variant, including among those Americans both most likely to face evictions and to lack vaccinations, President Biden would have strongly supported a decision by the CDC to extend this eviction moratorium further to protect renters at this moment of heightened vulnerability,” the White House said in a statement. “Unfortunately, the Supreme Court has made clear that this option is no longer available.”

Aides to Senate Majority Leader Chuck Schumer and Sen. Sherrod Brown, the Senate Committee on Banking, Housing, and Urban Affairs, said the two are working on legislation to extend the moratorium. Democrats will try to pass a bill as soon as possible and are urging Republicans not to block it.