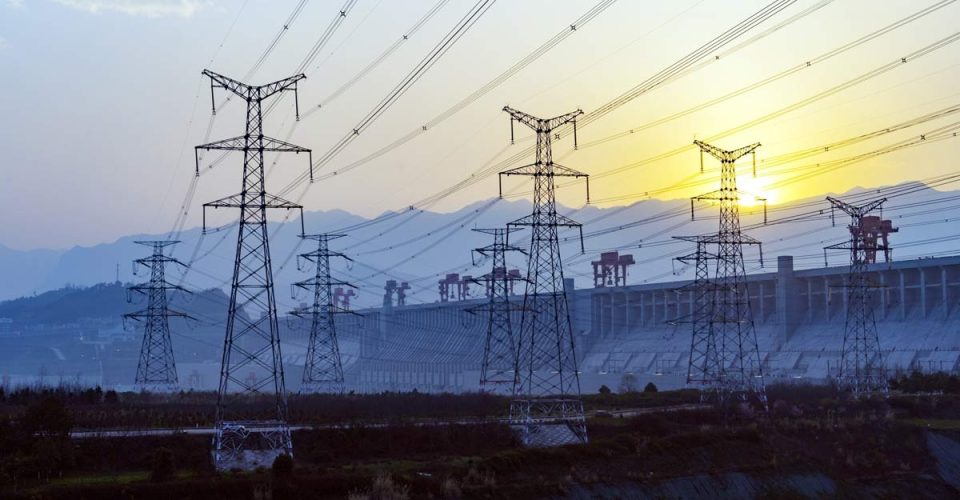 “Under this rules, the states have been urged to use the unallocated power for providing electricity to the citizens, and in case of excess power, they are requested to give this power to other states,” it added. The ministry has ordered NTPC and DVC to make sure that the distribution companies of Delhi will get power as per their demand. “NTPC and DVC may allow the normative declared capacity to Delhi as per their allocations under respective PPAs, from their coal-based power stations. Both NTPC and DVC have pledged to supply as much electricity to Delhi as demanded by discoms of Delhi,” the release said.