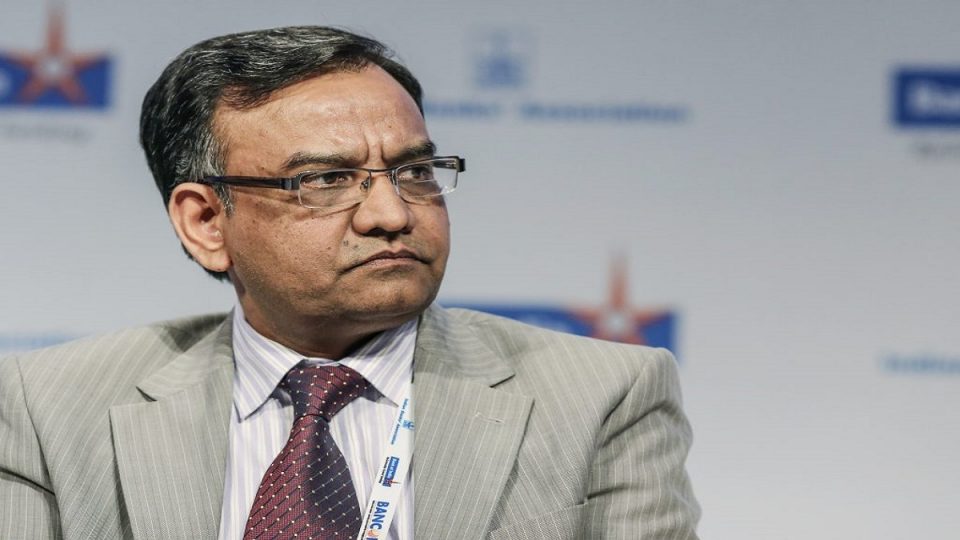 The Reserve Bank of India (RBI) on June 10 said Mahesh Kumar Jain has been re-appointed as Deputy Governor for two years.

The RBI said in a statement on its website, “The Central Government has re-appointed Shri Mahesh Kumar Jain as Deputy Governor, Reserve Bank of India for a period of two years with effect from June 22, 2021, or until further orders, whichever is earlier, upon completion of his existing term on June 21, 2021.” The re-appointment was approved by the Appointment Committee of the Cabinet on June 8.

Jain currently handles portfolios including coordination, central security cell, consumer education, and protection department, supervision, financial inclusion, human resource, and rajbhasha. He has over 30 years of banking experience, was the MD of IDBI Bank since March 2017. Other than this, he was appointed as the managing director of Chennai-based Indian Bank in November 2015.