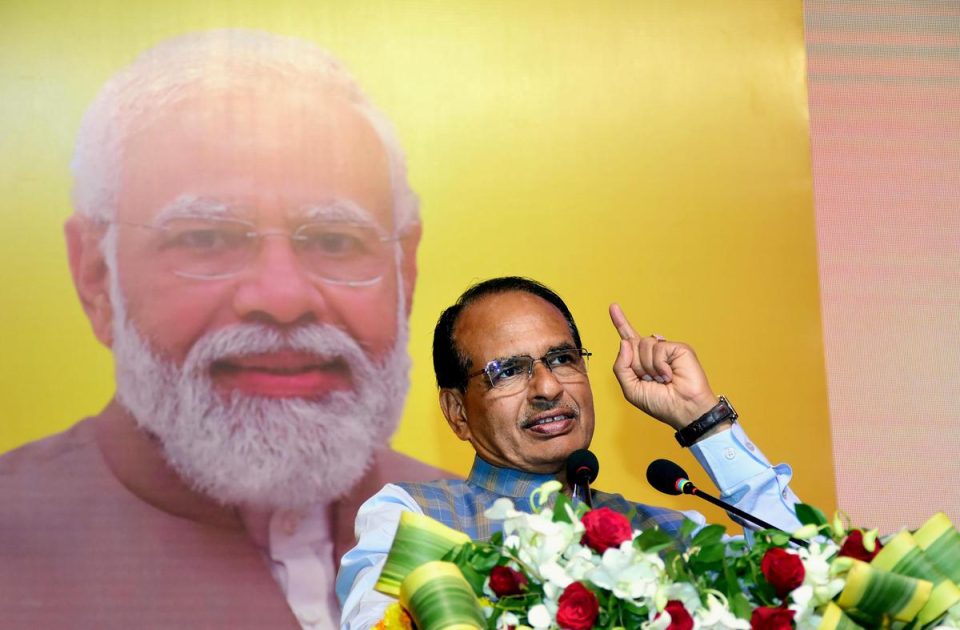 Shivraj Singh Chouhan-led Madhya Pradesh government has announced that it will form a committee to implement the Uniform Civil Code (UCC) in the state.

The Bharatiya Janata Party (BJP) government in Madhya Pradesh has announced that it will form a committee to implement the Uniform Civil Code (UCC) in the state.

Chief Minister Shivraj Singh Chouhan announced at a function on Thursday that he asked why there were two personal laws in one country and also alleged that some men marry women from tribal communities to grab their land.

Several other BJP-ruled states have issued similar statements in recent months, including Gujarat and Himachal Pradesh.

The event aimed at raising awareness of the state’s Panchayats (Extension to Designated Areas) Act enacted last month. Chouhan added that some “notorious men” who married tribal women to misappropriate their property would be prosecuted under PESA.