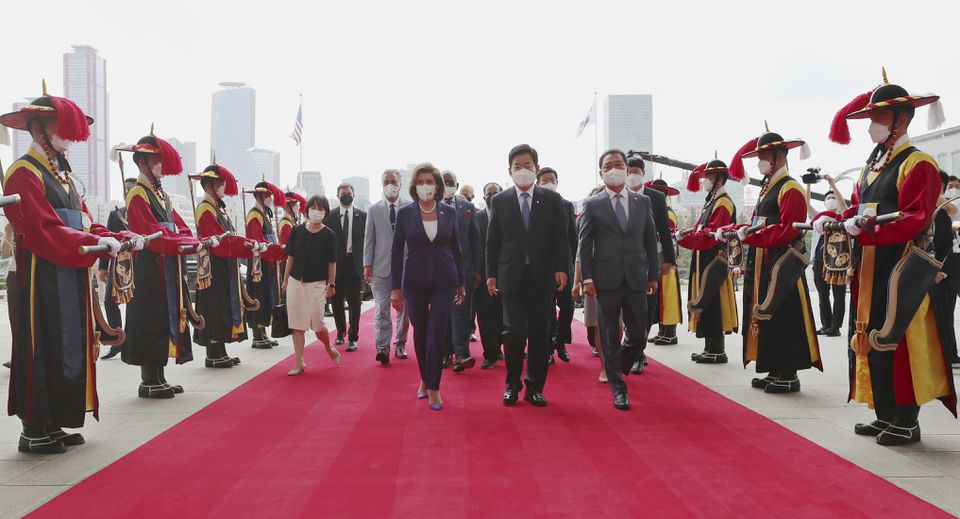 If that visit happens, Pelosi would be the highest-ranking American to travel to the Joint Security Area since former President Donald Trump travelled to the region to meet North Korean leader Kim Jong Un in 2019, the report added.