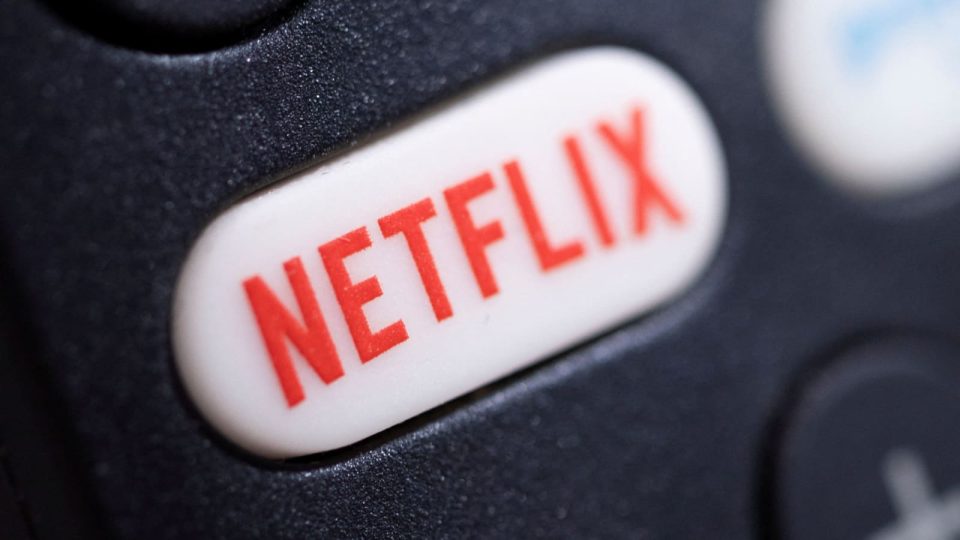 On July 14, Netflix announced that it had selected Microsoft as the global ad technology and sales partner for its upcoming ad-supported streaming tier. The company looks to revive its subscriber growth amid increasing competition.

Netflix Chief Operating Officer and Chief Product Officer Greg Peters stated: “Microsoft is well positioned to support all of our advertising needs as we work together to build new ad-supported products. More importantly, Microsoft provides the flexibility to innovate in technology and sales over time and provide our members with strong privacy protections”.

Netflix first disclosed its intentions to launch a low-cost ad-supported tier in April 2022, a sharp departure from the company’s earlier stance against advertising on the platform. This will be in addition to its existing ad-free tier.
The move came against the service’s first quarterly churn in more than a decade when it launched in April 2022. Netflix said it lost 200,000 subscribers in the first quarter of 2022, the first drop since 2011.

The company expects to lose another 2 million subscribers in the second quarter. It had 221.64 million members as of March 31, 2022.

While the company initially said they would try out an ad-supported product “in the next year or two,” it has since accelerated the rollout, with plans to launch it by the end of the year.

In a blog post, Mikhail Parakhin, president of Microsoft’s Web Experience, said that advertising on Netflix will be available exclusively through the Microsoft platform, and marketers will have access to Netflix viewers and premium connected TV inventory.