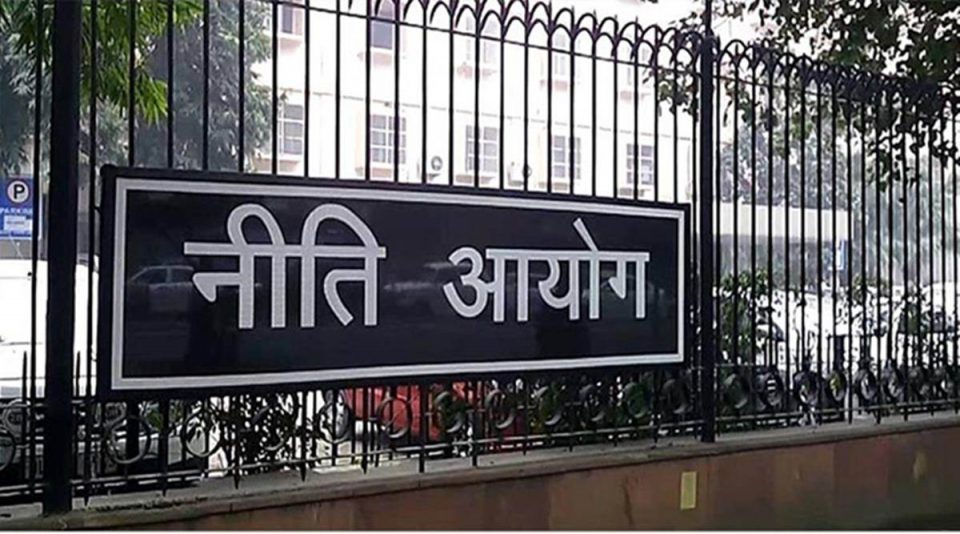 In addition, Aayog emphasizes the need to create non-monetary incentives such as priority lanes and reserved parking for EV-only vehicles in commercial facilities and shopping centers. “In addition to including EVs and related businesses in the preferred lending sector, we need an incentive to dispose of vehicles,” he said. Citing the Madhya Pradesh example, Aayog issues mobility bonds to the government, introducing the concept of fee baits for financing policy clauses that can impose additional taxes on traditional fuel vehicles. Suggested to consider Under other initiatives, Aayog further proposed to demarcate the green zone in the city to allow only EVs, while imposing heavy taxes on traditional fuel vehicles.

The government has announced the National Electric Mobility Mission Plan 2020, which aims to strengthen national energy security, reduce the environmental impact of road transport vehicles, and increase the domestic production capacity of electric vehicles. In addition, the government has announced Phase II of the Rapid Adoption and Manufacturing (FAME) scheme of hybrid and electric vehicles to stimulate the domestic EV market and unlicensed the charging infrastructure business. And specified the guidelines and standards for charging. Electric vehicle infrastructure. NITI Aayog recommends more grants for the purchase of electric vehicles.