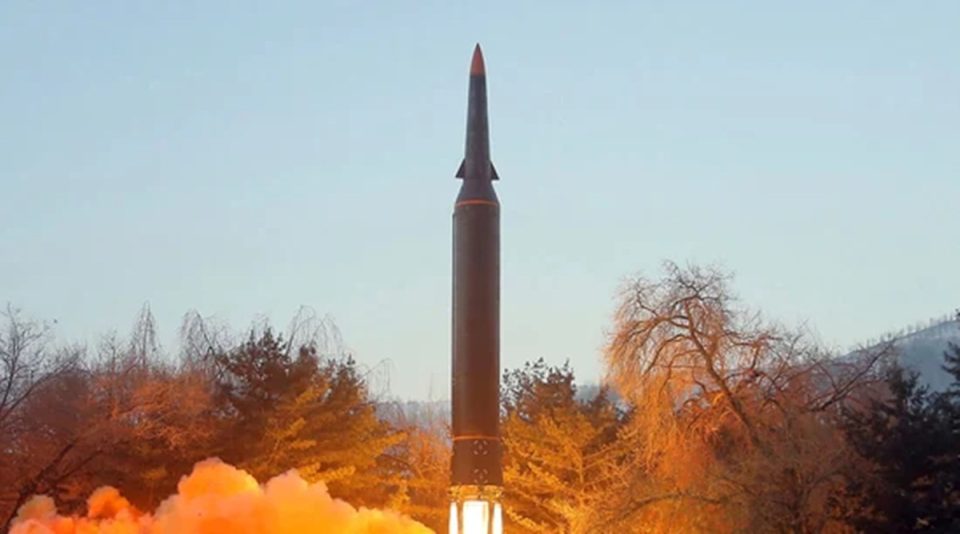 North Korea launched a hypersonic ballistic missile that successfully hit a target, state media reports said. It was the second such test as North Korea seeks new military capabilities amid delayed denuclearisation talks. The launch was done on Wednesday and many militaries in the area. North Korea had first tested a hypersonic missile in September, joining major military powers to deploy the advanced weapons system.

Hypersonic missiles can fly towards a target at lower altitudes and get over the speed of over 6,200 km per hour. The hypersonic missile separated from its rocket booster and drove 75 miles before it hit a target that was 700 km away. The missile proved its ability to “multi-step glide jump flight and strong lateral manoeuvring,” media reports added.