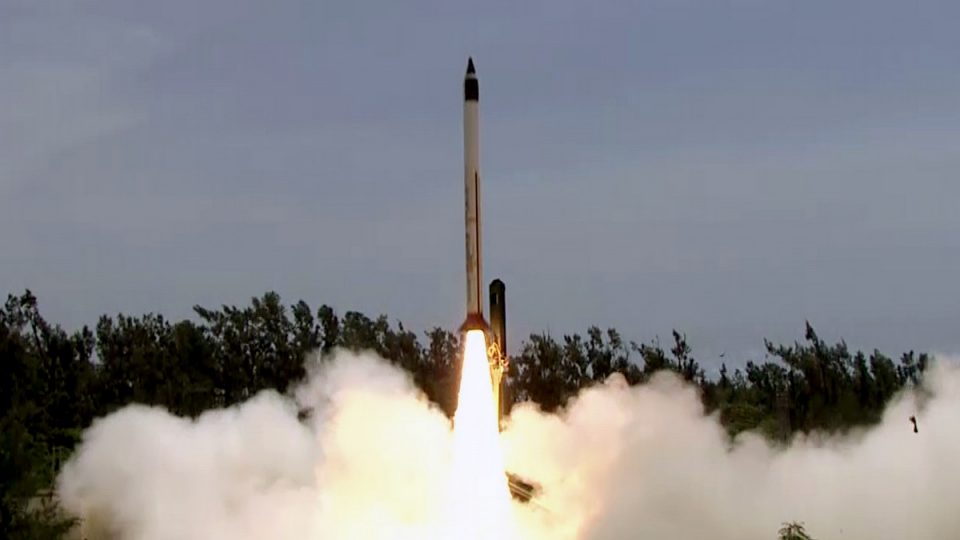 Unlike ballistic missiles that fly to outer space before coming back on steep trajectories, hypersonic missiles fly towards targets at lower altitudes. They can be more than five times the speed of sound or nearly 3,853 miles per hour. North Korea can be joining an accelerating race to use the weapon now involving the United States, Russia and China. North Korea has been developing its weapons systems amid talks about destroying its nuclear and ballistic missile arsenals in return for the US sanctions relief.