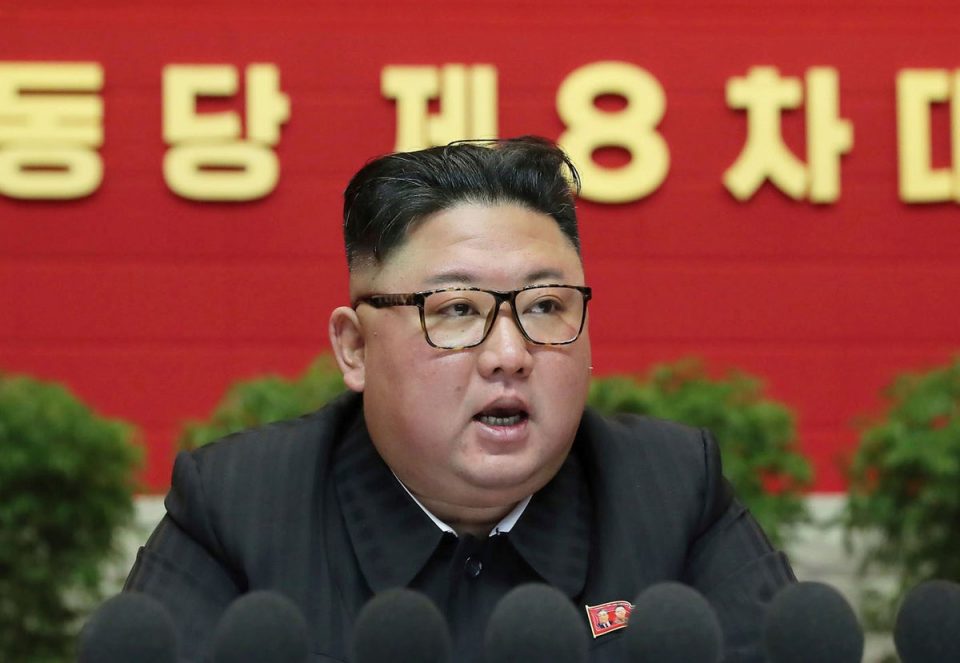 North Korea turned down South Korea’s announcement to end the 1950-53 Korean War to restore peace. In the UN General Assembly, South Korean President Moon Jae-in repeated his decision of the end-of-the-war. He said we could help achieve denuclearisation and stability on the Korean Peninsula.

North Korean Vice Foreign Minister Ri Song disagreed with Moon’s decision as US policies are not changed. “We knew that ending the war is of no help to stable the circumstances of the Korean Peninsula and can be misused as a smokescreen to cover up the US hostile policy,” he said.

He said the US’s weapons and troops are in South Korea and its regular military drills in the are “all point to the US hostile policy getting brutal day by day.” The Korean War ended within not a peace treaty, leaving the peninsula in a state of war. North Korea has wanted to sign a peace treaty with the US to end the war.

Both Koreas had asked for an end-of-war declaration during the period of discussion with the United States in 2018, and it was expected that former President Donald Trump would declare the war’s end to convince Supreme Leader Kim Jong Un to commit to denuclearisation.