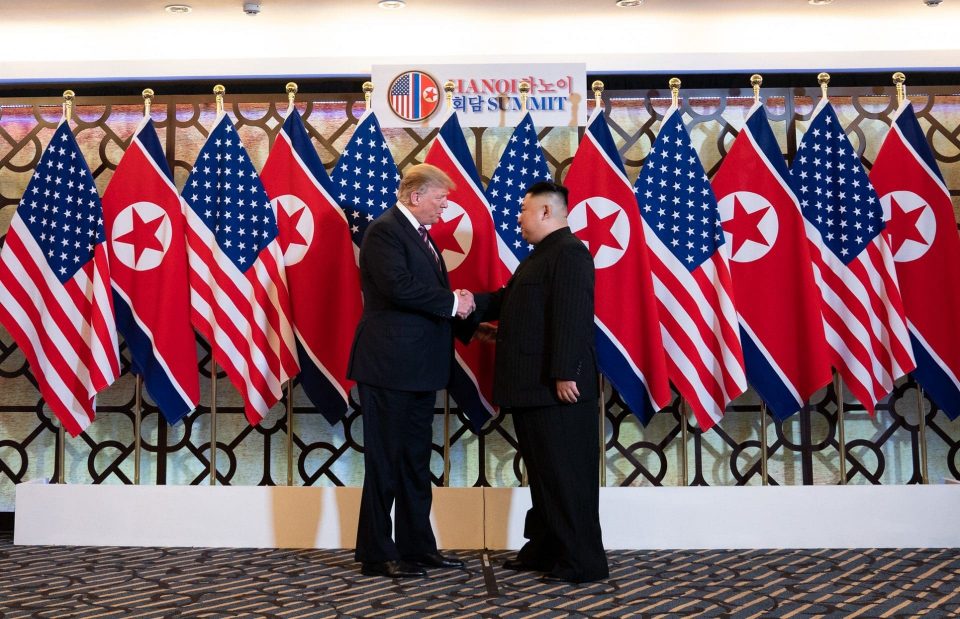 North Korea wants some international sanctions raised, including imports of luxury items like liquors and suits. Before it restarts denuclearisation talks with the United States, South Korean lawmakers said.

Pyongyang, the capital of North Korea, has also asked for sanctions preventing its metal exports and imports of refined fuel and other requirements from being raised. Park, Ha Tae-Keung, MoP intelligence committee, said reporters on Tuesday. North Korea will discuss that the US should allow mineral exports and imports of refined oil and necessities. “I asked which requirements they want the most, and they said high-class liquors and suits, not just for Kim Jong-un’s consumption but to distribute to Pyongyang’s elite,” he said.

US Secretary of State Antony Blinken has been called on south-east Asian counterparts in a virtual meeting to implement sanctions on North Korea fully. The US was prepared to meet North Korea “anytime, anywhere, without preconditions.”