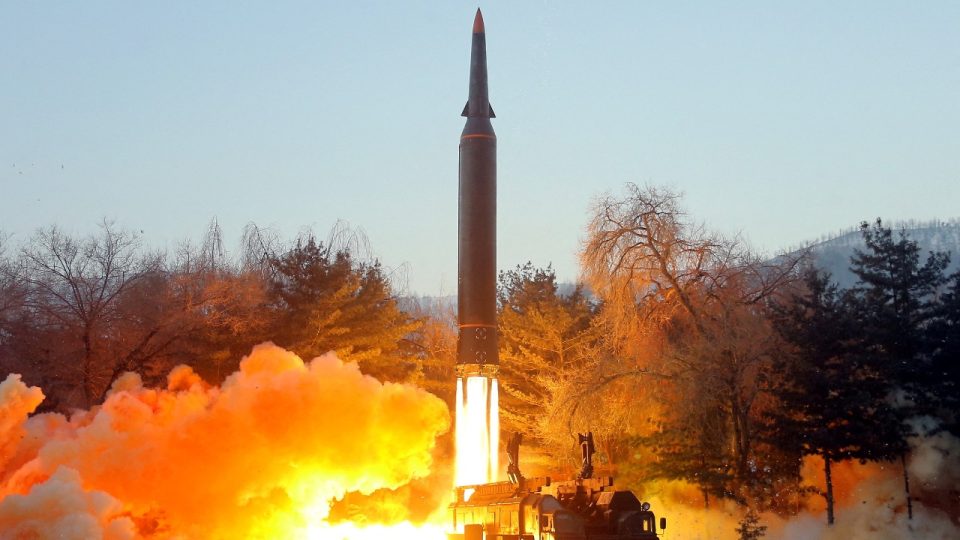 North Korea tested tactical guided missiles that highlighted its developing missile programmes amid denuclearisation discussions. The missile test was North Korea’s fourth missile in the year 2022, with two previous launches involving hypersonic missiles, which are capable of high speed and driving after lift-off.

The Academy of Defense Science ran a test of tactical guided missiles from the east coast. The test-fire was done to evaluate tactical guided missiles being produced and placed and to verify the accuracy of the weapon system. It confirmed the accuracy, security and planning of the weapon system’s operation under production. South Korea’s Defence Ministry said that it takes all the missile launches from North Korea as a direct and severe threat, but its military can detect and stop them.