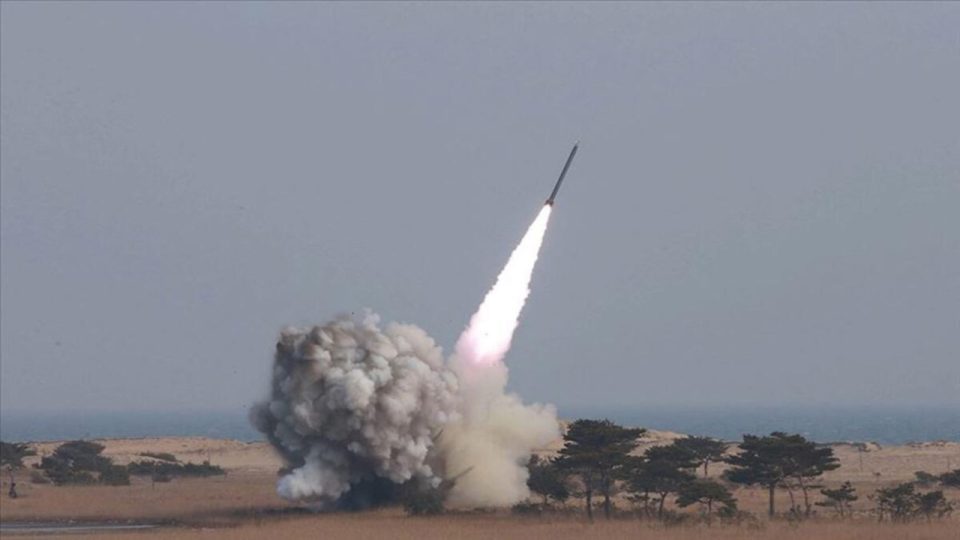 North Korea launched one ballistic missile from the Jagang Province area on Sunday, and the rocket landed outside of Japan’s exclusive economic zone. On Sunday morning, the media reported quoting the South Korean Joint Chiefs of Staff (JCS) that North Korea had launched an unknown missile towards the East Sea of Japan.

Meanwhile, Japanese Chief Cabinet Secretary Hirokazu Matsuno said that the ballistic missile launched by Pyongyang flew 800 km, achieving a maximum altitude of 2,000 km, and fell outside of Japan’s exclusive economic zone after its 30 minutes flight. According to Matsuno, the Japanese government has protested over the launch, which is the seventh missile test done by North Korea this year.