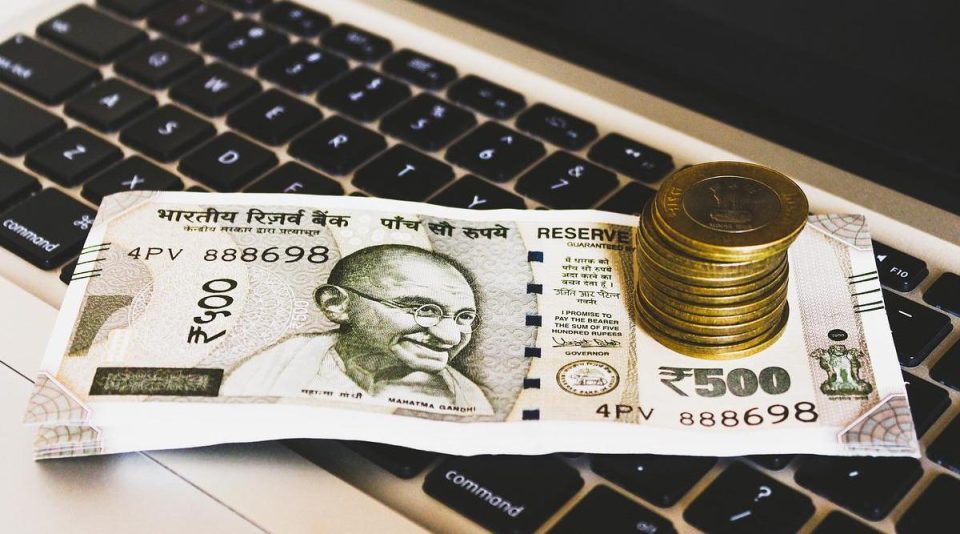 The Reserve Bank has proposed allowing BBPS to accept cross-border inward payments to allow NRIs to pay utility, education and other bills on behalf of their families in India. “It will also facilitate the payment of any bills on the BBPS platform in an interoperable manner,” the RBI said in a statement on the development and regulatory policy.
Experts see this as a positive approach as it will simplify the way money is sent to institutions in India.

BBPS is a payment system developed by RBI and operated by the National Payments Corporation of India (NPCI). It is a one-stop ecosystem for paying all bills and providing interoperable and accessible services to customers across India. According to NPCI’s website, BBPS is a “bills payment service that provides certainty, reliability and transaction security to all customers in India, anytime, anywhere”.

Bills can be paid through various payment methods through Bharat BillPay. Cards (credit, debit and prepaid), NEFT online banking, UPI, wallets, Aadhar-based payments and cash are the payment modes supported by the ecosystem.

To help customers resolve any issues related to BBPS billing, we have also established an efficient customer complaint handling system.

BBPS is currently only open to Indian residents. Now, RBI has enabled BBPS to accept cross-border inward payments. This means that NRI relatives can pay bills for family, friends or themselves in India.

These payments can be made via credit cards, debit and prepaid cards, NEFT internet banking, UPI, wallets, Aadhar-based payments and cash.

The Reserve Bank of India said it would provide the necessary instructions soon.