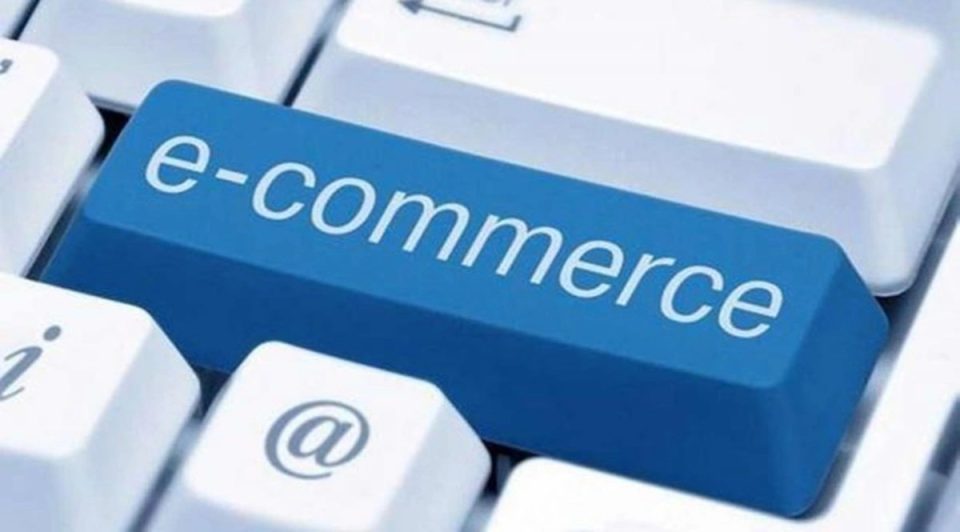 The Open Network for Digital Commerce (ONDC) will begin a testing phase in a city next month so that any user in the area can order groceries and food, according to people familiar with the matter.

The company has yet to select a city from the list consisting of Bengaluru, Delhi, Shillong, Bhopal and Coimbatore. The first pilots in these cities began in April.

“Currently, it’s only available to some whitelisted users in 55 cities. The plan is to gradually roll it out to anyone in the cities where the network operates,” said a person familiar with the matter.

“At the end of the day, it’s a network, not a platform. That’s why a lot of things can go wrong, and it’s better to create a life for everyone in the city, one by one,” he added.

Kotak Mahindra Bank and payments firm PhonePe have completed integration with the network as a buyer app and could go live in September, according to the person. Hindustan Unilever’s e-commerce platform UShop is in an advanced integration stage and may also go live as a seller app next month.

Media reported in June that FMCG companies, including ITC, Unilever, Dabur and Nivea, were in talks to join ONDC. The open web of e-commerce is also exploring ways to build a system to help FMCG companies deliver personalised deals and price points to distributors, retailers and individual consumers.

While buyer apps will be the consumer-facing platforms on the web, the platforms that connect merchants to the web are called seller apps.

Currently, Paytm Mall is the only buy-side app to go live since the pilot started a few months ago. Current live seller apps include Digiit and Go Frugal for groceries, e-Samudaay for groceries and dining, Growth Falcons for dining, and seller apps for groceries, home and decor.

Dunzo and Loadshare are the only hyperlocal delivery platforms to date integrated with ONDC.

Earlier this month, tech giant Microsoft joined the Indian government-backed interoperable e-commerce initiative. The company plans to launch a group-buying shopping app that integrates with ONDC. It also made Microsoft the first of its big tech peers like Amazon, Google and Meta (formerly Facebook) to join the network.

The Open Network seeks to increase the country’s e-commerce penetration to 25% within the next two years, reaching 900 million buyers and 1.2 million sellers through the Open Network while reaching the $48 billion mark in gross merchandise value.