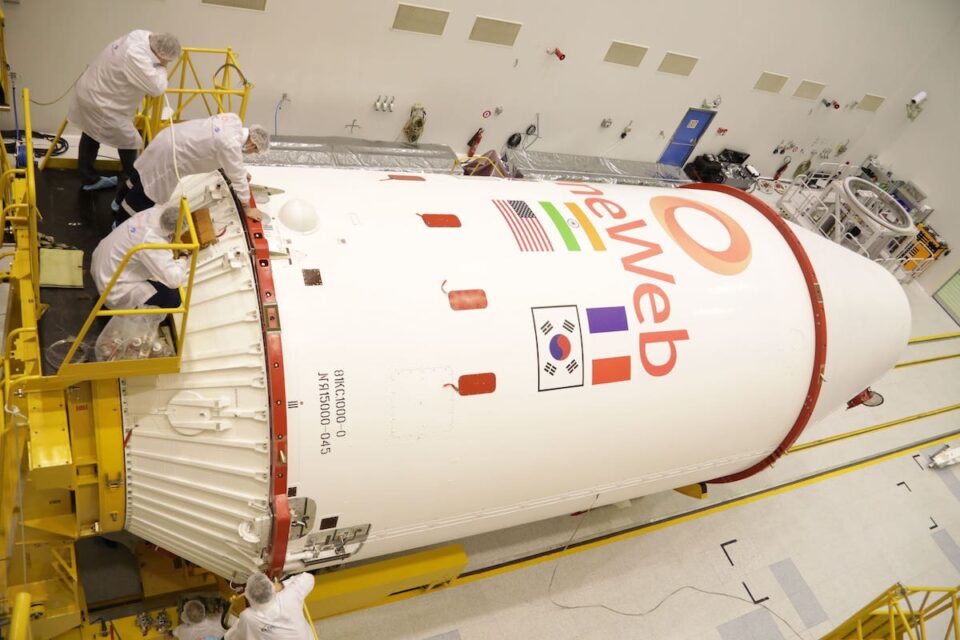 OneWeb, said on September 20 that it will launch 36 satellites from the Satish Dhawan Space Centre in Sriharikota.

With this launch, the company will have 70% of its first-generation LEO constellation in orbit, designed to provide space high-speed, low-latency broadband services.

The company stated that OneWeb would play a key role in bridging the digital divide in India by connecting the “hardest-to-reach regions”.

In April 2022, the Department of Telecommunications issued a letter of intent to OneWeb to provide spatial broadband services in the country, reports media.

Reuters reported that OneWeb suspended Russian launches from the Baikonur Cosmodrome in Kazakhstan due to the ongoing Russian-Ukrainian war.

This will be the company’s 14th launch, and the satellite will be put into orbit by ISRO’s heaviest rocket, the GSLV-MkIII.

A press release from the company said there would be one more launch this year and three more early next year to complete the constellation.