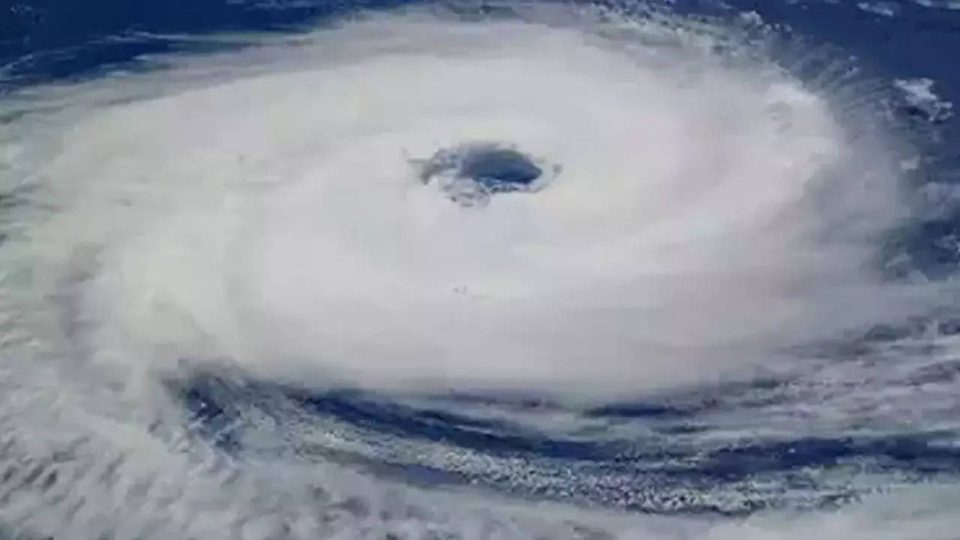 The Andhra Pradesh government has removed 54,008 residents from three districts due to Cyclone Jawad, which will reach the state’s north coast over the weekend. The cyclone will hit landfall in Odisha’s Puri before going to the Bay of Bengal. The rescue team has evacuated 15,755 people from Srikakulam, 1,700 from Vizianagaram, and 36,553 from Visakhapatnam.

While, Andhra Pradesh Chief Minister YS Jagan Mohan Reddy did a review meeting with collectors of Srikakulam, Vizianagaram, Visakhapatnam, East and West Godavari. He instructed the officials to alert people and ensure that there was no loss of life in the coastal region. The state government has also set up 197 relief camps in schools and community halls. The officials have been ordered to give quality food and ensure proper hygiene at the relief camps.