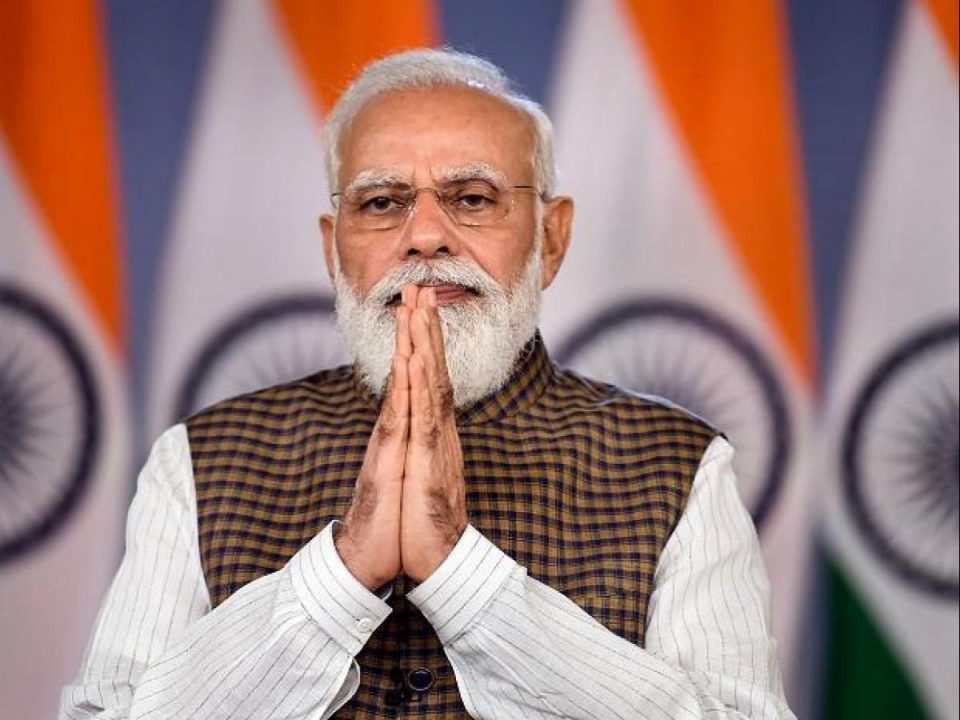 PM Narendra Modi will lay the foundation stone of the 600 MW ultra-mega solar park in Jhansi on Friday. The move attempts to convert the Bundelkhand region into a solar power hub in the state. The project is one of the three ultra-mega solar parks that will 2,000 MW of solar power in plug and play mode under the Ultra Mega Renewable Energy Power Parks (UMREPP) Scheme.

“Besides the 600 MW solar park in Jhansi, there is a 600 MW solar park in Lalitpur and an 800 MW solar park in Chitrakoot,” a senior official of the energy department said. THDC India Ltd and the New and Renewable Energy Development Agency (UPNEDA) have been ordered to set up three ultra-mega solar parks to generate 2,000 MW of electricity from the sunlight in Bundelkhand. The government will give 30 per cent of the total project cost. UP Power Corporation Ltd will purchase the power generated from the solar park. Modi will also lay the foundation stone of the Jhansi unit of Bharat Dynamics Limited.