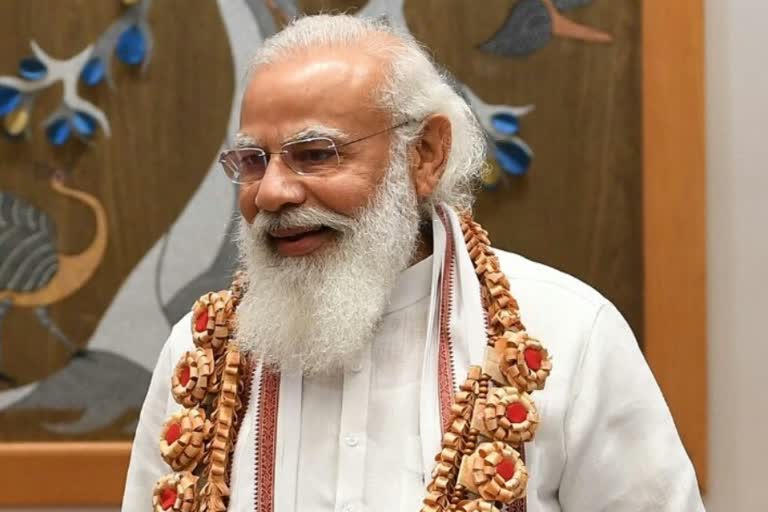 Prime Minister Narendra Modi turned 71. President Ram Nath Kovind and other leaders and politicians greeted him. Wishing him a long and healthy life, President Kovind said may he continue to serve the nation with his service. Home Minister Amit Shah congratulated Modi and said he not only made the country think ahead of time and fulfilled its resolve with hard work and made it a reality.

Defence Minister Rajnath Singh said PM Modi has recorded new chapters in growth and good governance in his tenure so far and wished to fulfil his dream of making India a strong, prosperous and proud country.

Born in Gujarat in 1950, Narendra Modi joined the Hindutva organisation Rashtriya Swayamsevak Sangh (RSS) at an early age and was later recruited into the BJP. Then, they became the Gujarat Chief Minister in 2001, leading the BJP to power for three straight years.