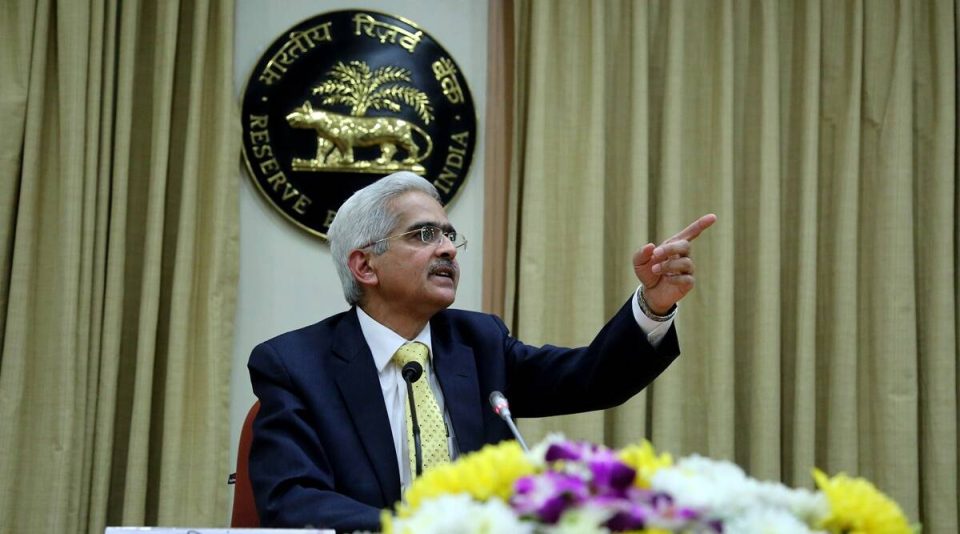 The Reserve Bank of India (RBI) has increased Rs 10,000 crore on tap liquidity facility for small finance banks till December 31, 2021. Before the release, the facility was valid till October 31. It has now increased as the situation needs more support, RBI Governor Shaktikanta Das said.

“Small finance banks have played an important role in presenting last-mile credit to individuals and small businesses. Knowing the uneven impact of the pandemic on small business factors, micro and small industries, and other unorganised sectors, it has been chosen to extend this facility till December 31, 2021,” Das said.

The 3-year SLTRO facility of Rs 10,000 crore is being moved at the repo rate, which is unchanged at 4 per cent. This facility is assumed to deploy for fresh lending of over Rs 10 lakh per borrower. “Nearly 40 per cent of India’s population remains unbanked today, offering a huge chance for mass consumer banking. As a result, lenders are frequently turning their focus on middle and lower-income levels of the population,” CRIF said in a report.