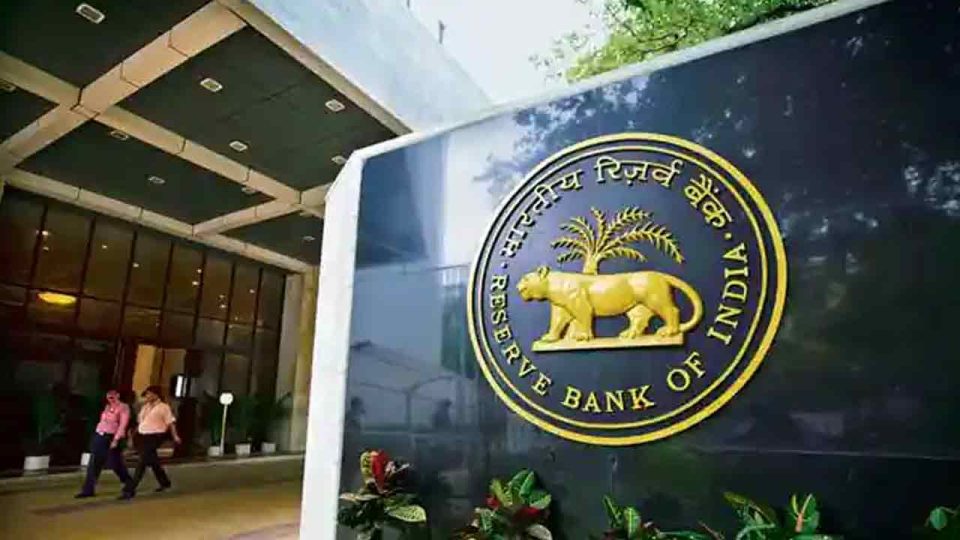 Today, three days Monetary Policy Committee meeting is scheduled with the governor of the Reserve Bank of India (RBI), Shaktikanta Das, and another member of MPC. On August 5, the decision on MPC has monetary policy for FY23 will be made public.

“We expect RBI MPC to hike the benchmark repo rate by 50bps as CPI continues to rule above RBIs threshold band. Commentary may be neutral/dovish as CPI trend seems to be following RBIs forecast for FY 2023. Key to watch also would be the guidance if any in the future course of rate moves,” she said.