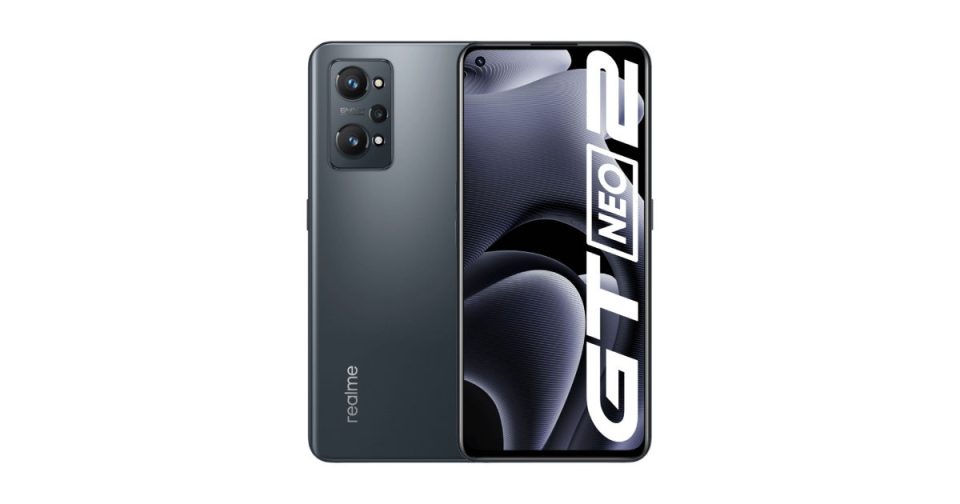 The smartphone is powered by a MediaTek Dimensity 1200 SoC paired with over 12GB of RAM and up to 256GB of storage. Realme’s GT series phone is expected to have a 4,500 mAh battery and opt for 65W fast-charging support. The smartphone may also share the same cameras as the Realme GT Neo 2, which features a 64 MP primary sensor, an 8 MP ultrawide lens, and a 2 MP depth sensor.