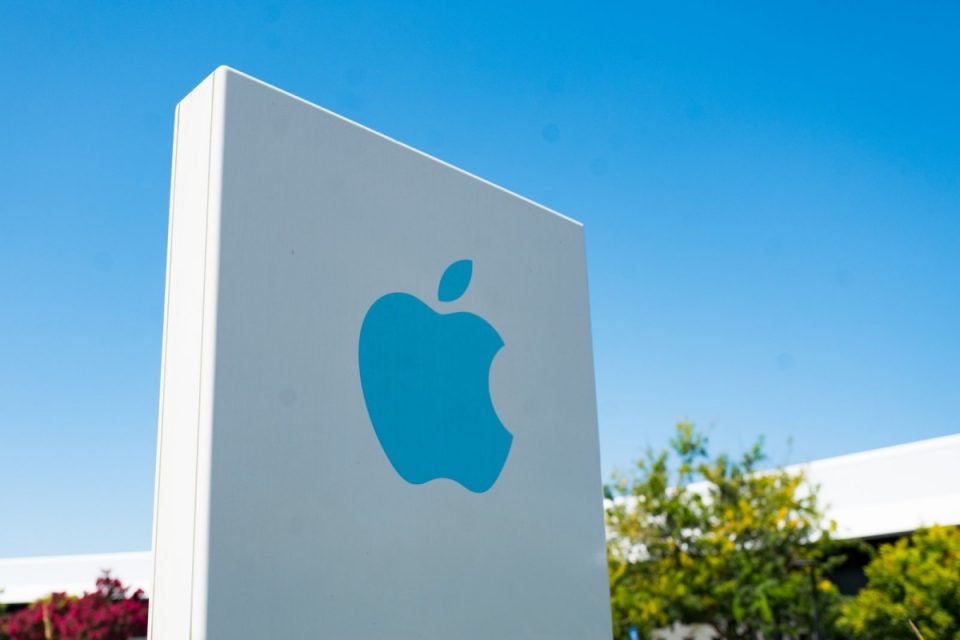 Russia said it had fined Apple $12 million for alleged abuse of its dominance in the mobile applications market, in the latest dispute between Moscow and a Western technology firm. The Federal Antimonopoly Service (FAS) said on Tuesday that U.S. tech giant Apple’s distribution of apps through its iOS operating system gave its own products a competitive advantage. Apple said it “respectfully disagreed” with the FAS ruling and that it would appeal it.

Western tech companies have come under increasing pressure in Russia in recent months, with the social network Twitter punitively slowed down over a failure to delete content which Moscow says is illegal. Facebook, TikTok, and Alphabet’s Google have also come under fire. The FAS said in a statement it had imposed a turnover fine on Apple of $12.1 million for the alleged violation of Russian anti-monopoly legislation.

It determined in August 2020 that Apple had abused its dominant position and then issued a directive requiring the U.S. company to remove provisions giving it the right to reject third-party apps from its App Store. That move followed a complaint from cybersecurity company Kaspersky Lab, which had said that a new version of its Safe Kids application had been declined by Apple’s operating system. Apple said it was proud to have helped thousands of developers in Russia, including Kaspersky. “We worked with Kaspersky to get their app in compliance with rules that were put in place to protect children,” Apple said in a statement. “They now have 13 apps on the App Store and we have processed hundreds of updates for them.” the company added.