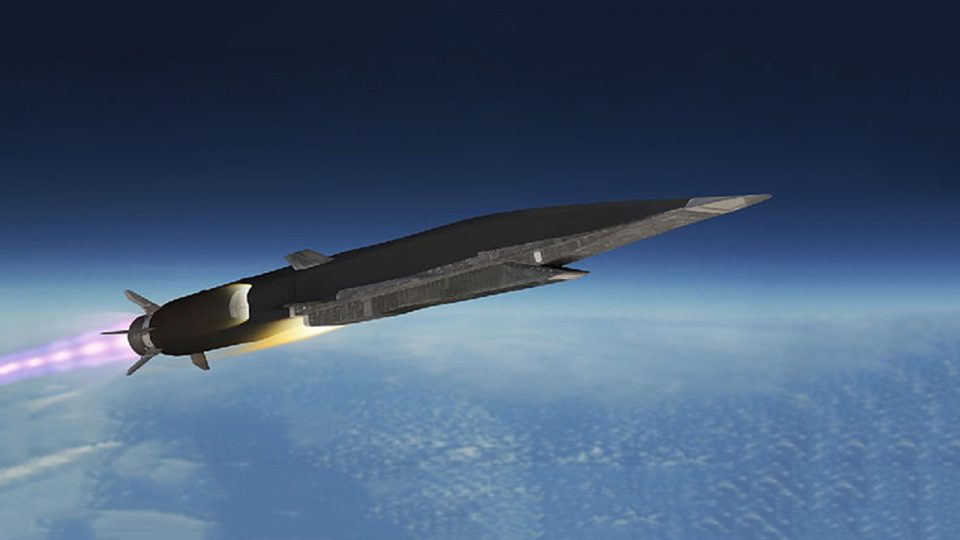 Russia informed that it had carried out another successful test of its Zircon hypersonic cruise missile, a new extension to an arsenal of weapons called “invincible” by Russian President Vladimir Putin. Moscow, in recent years, has supported the making of futuristic weapons, which it hopes will give the advantage in any war with the United States.

Footage shared by the defence ministry showed the Admiral Gorshkov warship launching the cruise missile at a target on the Barents Sea coast in northern Russia. “The Zircon missile successfully hit the target at a range of over 350 kilometres. The flight speed reached nearly Mach 7,” the ministry said in a statement.

Putin informed the development of the new weapon, saying it can hit targets at sea and on land with a range of 1,000 kilometres and a speed of Mach 9. The defence ministry said it is planning to equip both warships and submarines with the Zircon. The missile has gone through many tests, and last year Putin said one of the test firings was a “great event not just in the life of our armed forces but for all of Russia”.

Russia has several developing weapons that avoid existing defence systems, including the Sarmat intercontinental missiles and Burevestnik cruise missiles. Experts have linked a deadly blast at a test site in northern Russia in 2019, which caused a sharp increase in local radiation levels to the Burevestnik nuclear-powered cruise missile.