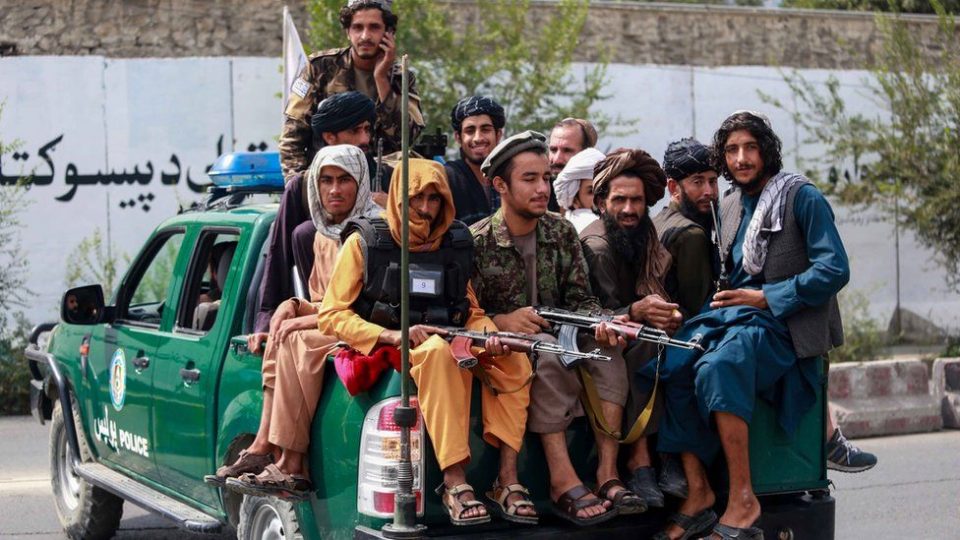 Russia, China, Pakistan and the US are working together to make Afghanistan‘s new rulers Taliban keep their words. Sergey Lavrov said the four countries are in contact. He said representatives from Russia, China and Pakistan recently travelled to Afghanistan’s capital, Kabul, to meet with the Taliban.

The Taliban has promised a comprehensive government that will include respecting women’s rights, giving stability after 20 years of war, fighting terrorism and stopping militants from using their territory to launch attacks.

At a wide-ranging news conference and afterwards at the UN General Assembly, Lavrov criticised the Biden government, including its withdrawal from Afghanistan. He said the US and NATO withdrawal was made without any thought of the consequences. Lavrov accused the US and its Western allies of “determined attempts to reduce the UN’s role in solving the problems of today for promoting someone’s selfish interests.”