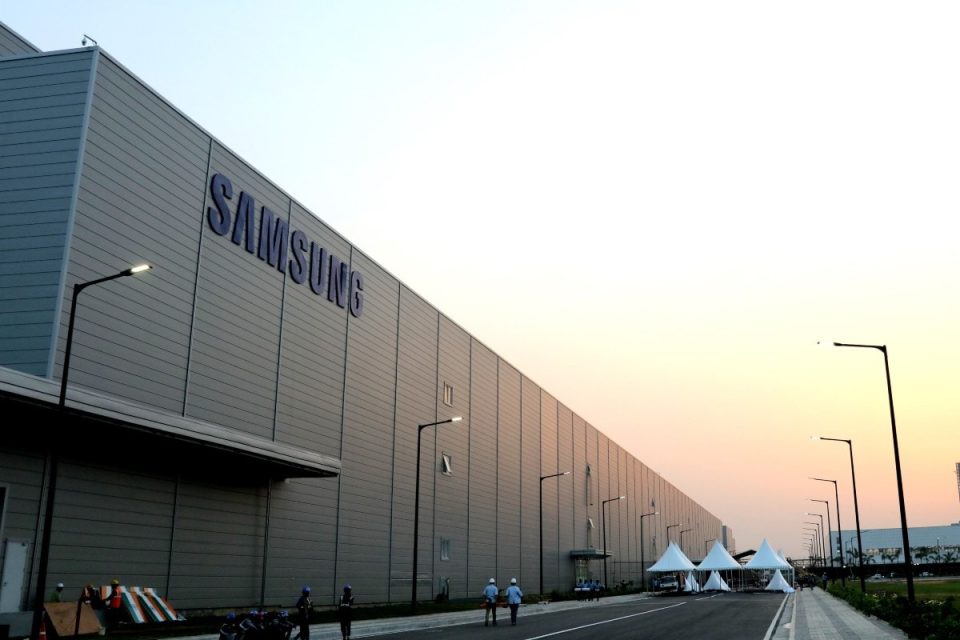 Samsung Electronics said it is planning a $17 billion chip plant in the United States after the Wall Street Journal told it would be Texas. The world’s biggest memory chipmaker has said it is also thinking places in Arizona and New York.

The new plant will produce advanced logic chips that can power mobile devices and autonomous vehicles as the auto industry faces a semiconductor shortage. The factory will be Samsung’s second chip factory in Texas. Samsung is joining hands with TSMC and Intel to increase chip manufacturing in the United States. President Joe Biden’s government has promised billions of dollars in funding to boost chip manufacturing and to address shortages for industries like autos.