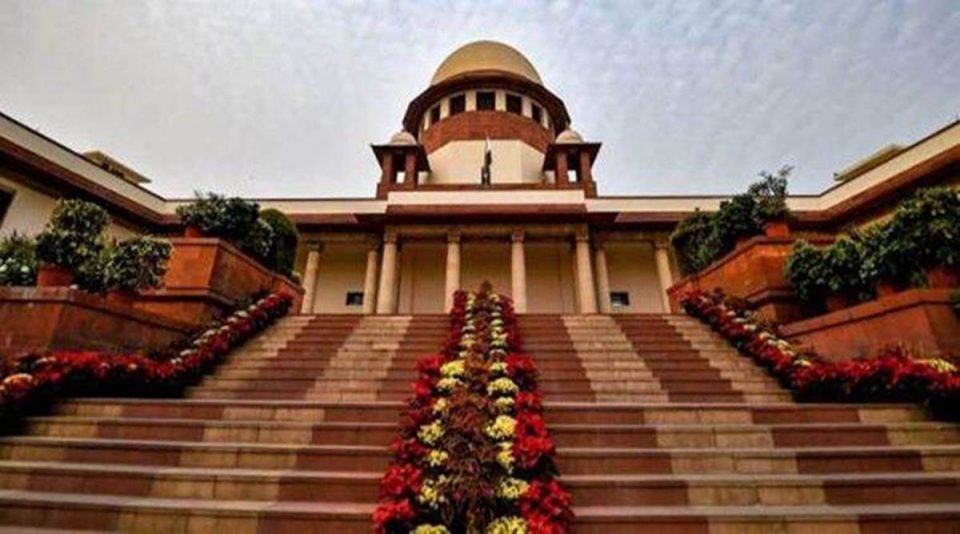 Supreme Court has allowed eligible women to give the examination for admission to National Defence Academy (NDA), held on September 5. The court said that the exam result would be based on the final judgement of the petition.

A bench of Justices Sanjay Kishan Kaul and Hrishikesh Roy declared the order on a plea filed by Kush Kalra, who has asked the authorities to allow eligible female candidates to appear in the National Defence Academy and Naval Academy Examination. The bench also ordered the Union Public Service Commission (UPSC) to create a notification given its order and publicity.

In the hearing, senior advocate Chinmoy Pradip Sharma, representing on behalf of Kalra, said they had got the Centre’s counter-affidavit. It has been said that this is a policy decision, and the court should not interfere in it.