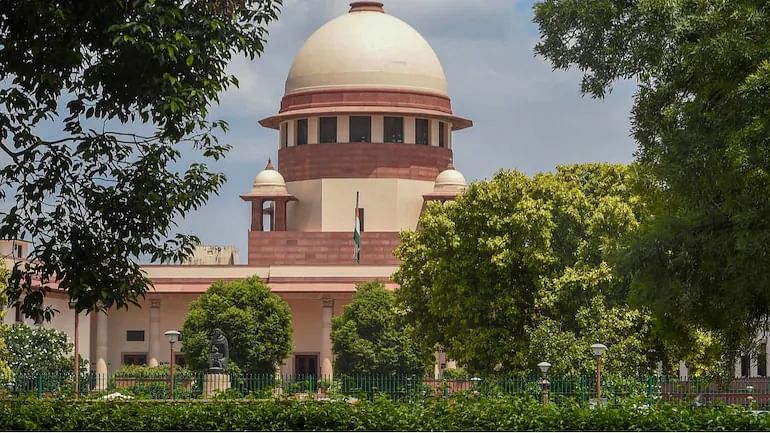 The Supreme Court decided on e-commerce giant Amazon’s pleas against the merger of Future Retail Ltd (FRL) with Reliance Retail. It will control whether Singapore’s Emergency Arbitrator (EA) award, which is holding the Rs 24,731 crore deal, was valid under Indian law or not.

“So we close the case now, and the judgement is reserved,” a bench of justices R F Nariman and B R Gavai said after advocates Harish Salve, and Gopal Subramanium, who are representing FRL and Amazon, closed their submissions in the case. The Supreme court had asked the National Company Law Tribunal (NCLT) not to pass the regulatory approvals for the FRL-RRL deal.