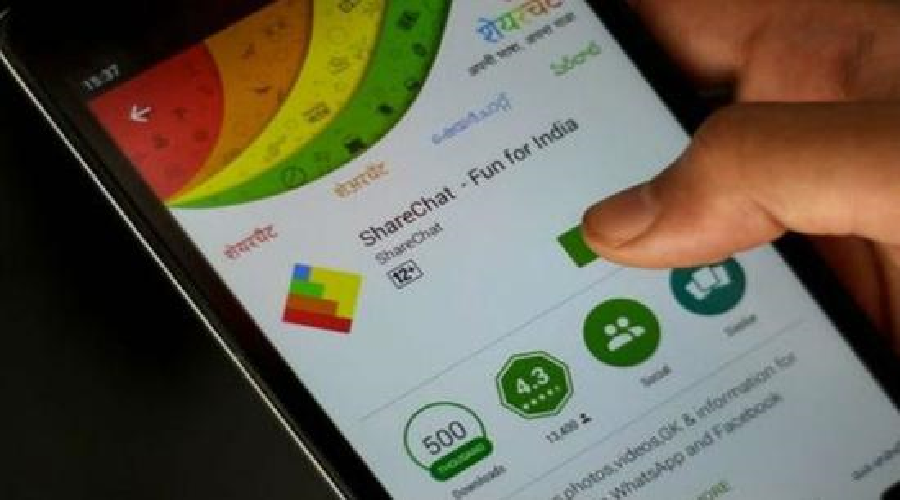 On Tuesday, ShareChat raised $145 million in fresh funding from Singapore’s Temasek Holdings and two other investors, giving it a valuation of $2.88 billion, the company told Reuters. The funding signals a growing fascination for Indian content-sharing and short-video apps that have become popular ever since New Delhi last year banned ByteDance’s TikTok and some other Chinese apps following an India-China border clash.

ShareChat allows users to post content in 15 Indian languages. After TikTok was banned, the Indian firm also launched a similar short-video sharing app named Moj, which has since become popular and clocked millions of downloads.

The latest funding round was led by Temasek and Moore Strategic Ventures, with participation from a fund jointly set up by Mirae Asset and South Korean web portal Naver Corp, ShareChat said in its statement. Reuters is the first to report the fundraise.

The latest investments come around four months after ShareChat raised $502 million from Tiger Global, Snap Inc, Twitter and some others, which at the time valued it at just over $2.1 billion.