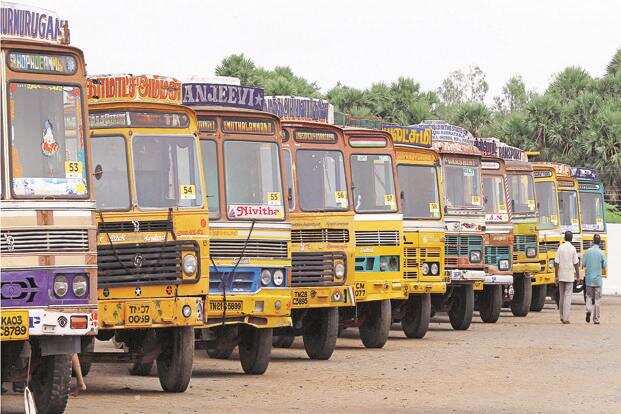 On Tuesday, Shriram Transport Finance Company (STFC) said that it had raised USD 475 million (about Rs 3,500 crore) through Reg S Bond, having a tenor of 3.5 years and offering a coupon 4.15 per cent.

The proceeds from the STFC social bond would be used for employment generation, including through micro, small, and medium-sized enterprise (MSME) financing, the lender said in a release.

The transaction was launched with initial price guidance of around 4.45 per cent. Following a strong book building, supported by high-quality long-only investors, the company was able to tighten pricing by 30 basis points to 4.15 per cent, media reported.