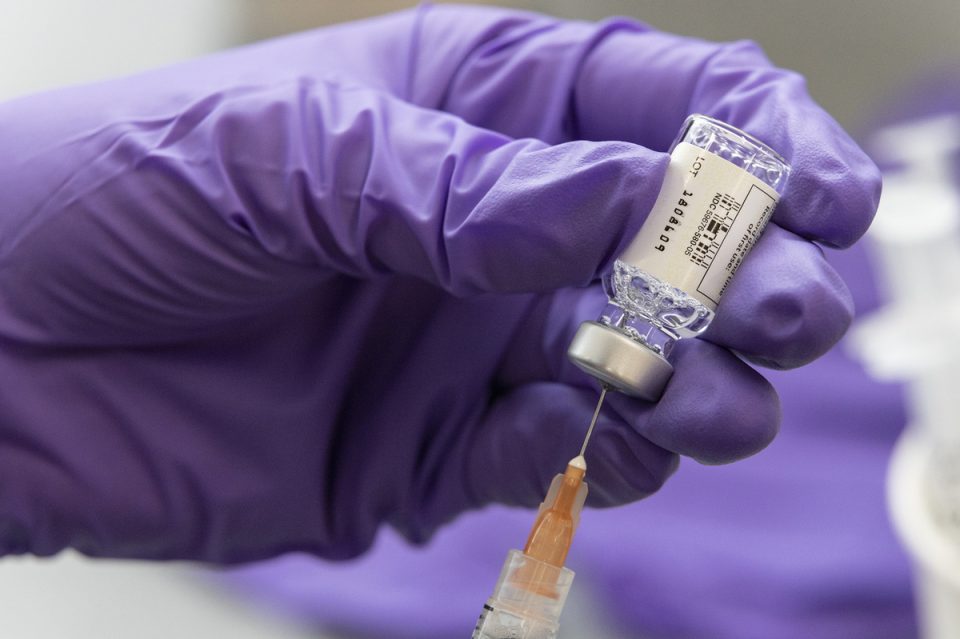 Swadeshi Jagran Manch (SJM) activists organized online and offline protests against Covid-19 vaccine patents and said those campaigning against the equitable access of vaccines and drugs should be boycotted. Manch’s convenor Ashwani Mahajan said the protest was organized against Microsoft founder Bill Gates said in a recent statement that he ‘doesn’t support waiving intellectual property rights on vaccine patents’.

“It is notable that in the present circumstances when the whole humanity is reeling under the century’s worst pandemic when there is an acute shortage of essential medicines and vaccination is considered the only option for safeguarding people, such attempts to block equitable access to vaccines and medicines are not just deplorable but also against the humanity,” a statement issued by the organization said.

“We want to highlight that the world must stand united in combating the pandemic. Technology transfer has to be enabled so that populations across the world are vaccinated as soon as possible. This is not the time to think about profits,” Mahajan said. Mahajan said: “The developed countries are making all-out efforts to maximize their profits by exploiting the worst situation faced by humans, especially in the developing and poor countries. It may be noted that India’s proposal at the World Trade Organization (WTO) has the support of 100 countries.”