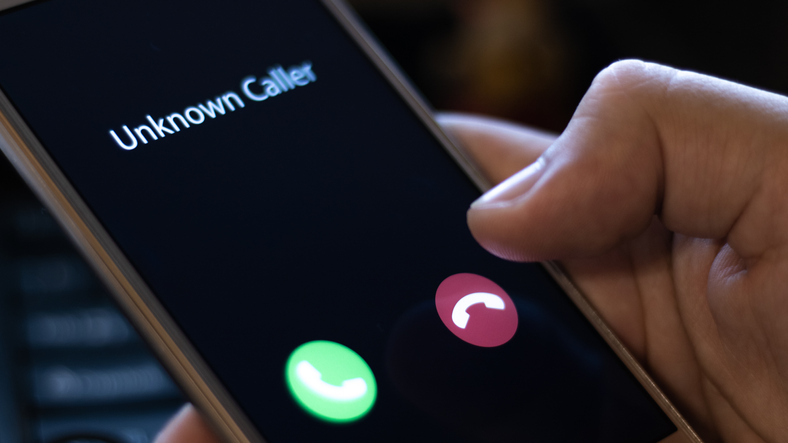 Union Minister Ashwini Vaishnaw has reported that the government using its Telecom Bill, is aspiring to bring in ‘Light Touch’ regulations for Over the Top (OTT) platforms. Further, he informed that the reforms would help the subscribers get rid of spam calls and messages.

The Union Minister further added that the draft telecom bill, for now, is under consultation with all the stakeholders, and the final draft would be prepared based on the consultation.

According to the draft bill, apps such as Facebook, Messenger, Zoom, Whatsapp, Skype, Telegram, Google Duo, and Microsoft Teams which provide calling and messaging services, soon in coming days, may require a license to operate in India.

After the approval of the bill, cyber fraud might come down. The move could offer mobile phone users security against fraudulent messages and spam calls. It would take at least 6-10 months for this bill to form into Act. After the consultation process, the final draft would be enacted, said Vaishnav.

In the presentation, urging for new reformed law, Vaishnaw informed that, for the time being, India has three telecom laws. Indian Telegraph Act, 1885; Wireless Telegraphy Act, 1932; and Telegraph Wires (Unlawful Possession) Act, 1950. Which are required to be changed as technology has advanced. Union Minister further said that the draft bill has KYC provisions, security against unsolicited messages and enables provision for Do Not Disturb (DND) registers.