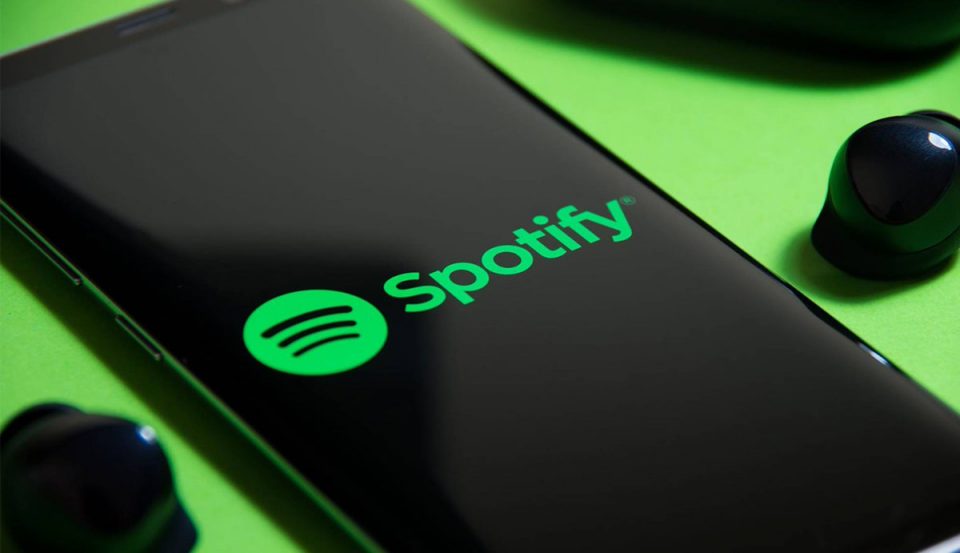 Student and Duo monthly plans in the UK will now cost 5.99 pounds ($8.32) and 13.99 pounds, respectively, up by a pound from the earlier plan. The Family Plan has been raised by 2 pounds to 16.99 pounds a month. Existing paid subscribers in the UK have a one-month grace period before the new prices come into effect, while U.S. users will have 2 months, a Spotify spokeswoman said. The prices will be updated on the company’s sites on April 30. In February, Spotify said it would expand into 85 new markets and make the music streaming service available to more than a billion people around the world.