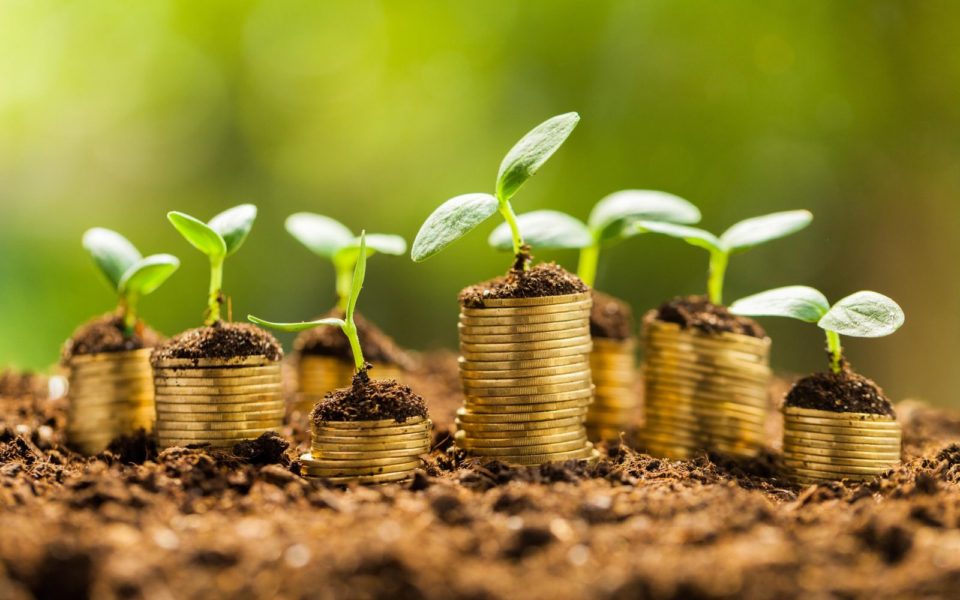 Sri Lanka’s inflation increased to 60.8 per cent in July, up from 54.6 per cent in June, marking a significant jump of 6.2 per cent. This, however, doesn’t come as a surprise as already crisis-hit country’s food and fuel remained scarce amid depleted foreign exchange reserves. On the other hand, the year-on-year food inflation in July remains at 90.9 per cent, up from 80.1 per cent in June.

The year-on-year data is part and parcel of the Colombo Consumer Price Index, released periodically by the Department of Census and Statistics. Sri Lanka’s central bank has mentioned that inflation may peak at 75 per cent.
Mainly resulting from China’s “opaque” loan deals with the island nation, the ongoing economic crisis has forced Sri Lankans to face a severe shortage of essentials. This is the worst in 73 years. In fact, till June, there was a severe shortage of cooking gas and excessively higher demands for refills. However, the situation came under control and eased with several shipments from different countries, including India.

The inflation, for now, is not likely to decline soon. Earlier this month, the country’s central bank Governor P. Nandalal Weerasinghe held that inflation could go as high as 70%.