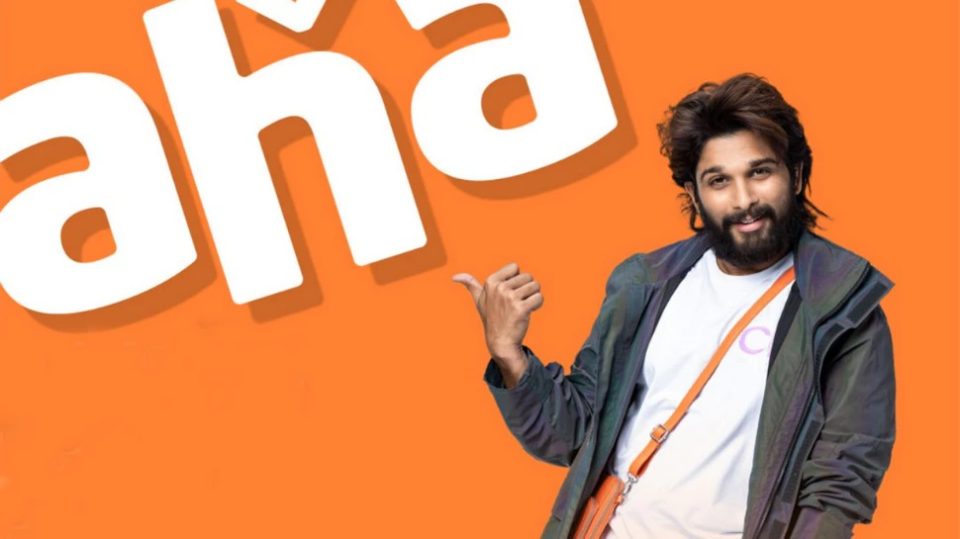 When US streaming giant Netflix tried to put ads on its platform, one Indian player, aha, took a mixed approach.

Last fiscal year, the company started offering branded solutions, bringing in $2 million in revenue. The company said it doubled in the first four to five months of fiscal 2023.

With this, aha expects ad revenue in FY23 to be 5x higher than last year.

“We have recruited 50 advertisers so far. We expect ad inventory revenue to contribute 25-30% to the overall business. We’re also looking to host live events and events on the platform and in this space. We’re looking at 15-20 % (advertising revenue),” Nitin Burman, vice president and head of non-subscription revenue at aha, told Moneycontrol.

Co-owned by popular filmmaker Allu Aravind, Aha will offer content in one language (Telugu) starting in 2020, with subscription plans.

Since then, the platform’s language and revenue model have expanded.

The OTT platform, which added Tamil content earlier this year, is now making inroads into the OTT advertising market. The advertising market is expected to grow from $1.1 billion last year to $2.4 billion by 2026, according to a 2022 Deloitte report.

“The advertising video on demand (AVOD) market is 10 times the subscription video on demand (SVOD) market, and that’s where we started to focus. If you look at Andhra Pradesh-Telangana, in the next two or three years, there will be 5 million in 2018 Users. Our user base is 2 million. So, the next phase of growth we see is through advertising on the platform,” said Vaasudev Koppineini, senior vice president of content and non-subscription revenue.

While the upcoming holiday season is a time when advertisers will test their ad inventory on OTT, Burman said sponsors’ inventory is already sold out.

“When we started using brand solutions, we worked with FMCG clients including HUL, Dabur and ITC. Tech clients like Instagram and new age companies like Swiggy and Zepto launched their services by advertising on aha. Swiggy in Hyderabad launched its Genie product and Zepto joined the city as a co-sponsor of Telugu Indian Idol to launch the service in the city,” he said.

Zepto is further looking to enter secondary and tertiary markets through OTT marketing. The platform also has a deal with the beverage brand Sprite. “To cater to AP/Telangana’s customers, Sprite has the aha logo on its bottle, which consumers use for its premium packaging,” Burman said.

In terms of advertiser interest, the biggest driver is nonfiction, he said. “We made a game show for a gaming client and copied it in Tamil. The Chef Mantra web series was made for advertisers like MTR Masala and Himalaya and targeted women. They will be joining the series again for season 2, ‘ said Burman.

OTT is also looking at real-time commerce in the next phase of the growth of the AVOD model. “We’ll figure out ways to watch and buy. Currently, we offer video inventory like banners. Also, we’ll limit the number of ads to one at the beginning and two or three in the middle, rather than bombing with 10- Viewers. There are 20 commercials in a 20-minute episode,” the official said.