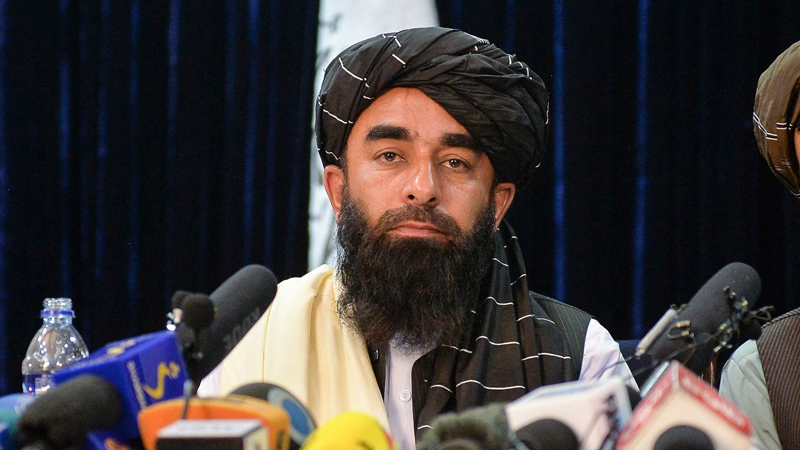 Taliban spokesman and Afghanistan’s Acting Deputy Information Minister Zabihullah Mujahid said in an interview that Pakistan had requested the international community to make better ties with Afghanistan. “Pakistan is our neighbour country, and Afghanistan is pleased for Pakistan’s stand towards Afghanistan,” he said.

The minister told the media that action would be taken against anybody who tried to damage relations between Pakistan and Afghanistan. Mujahid also said Afghanistan want to have good relations with other countries and increase trade and economic ties.

“We hope that our neighbouring countries will continue to help Afghanistan.” Acting Deputy Information Minister also declared that war had ended in Panjshir and we do not want war with any country.