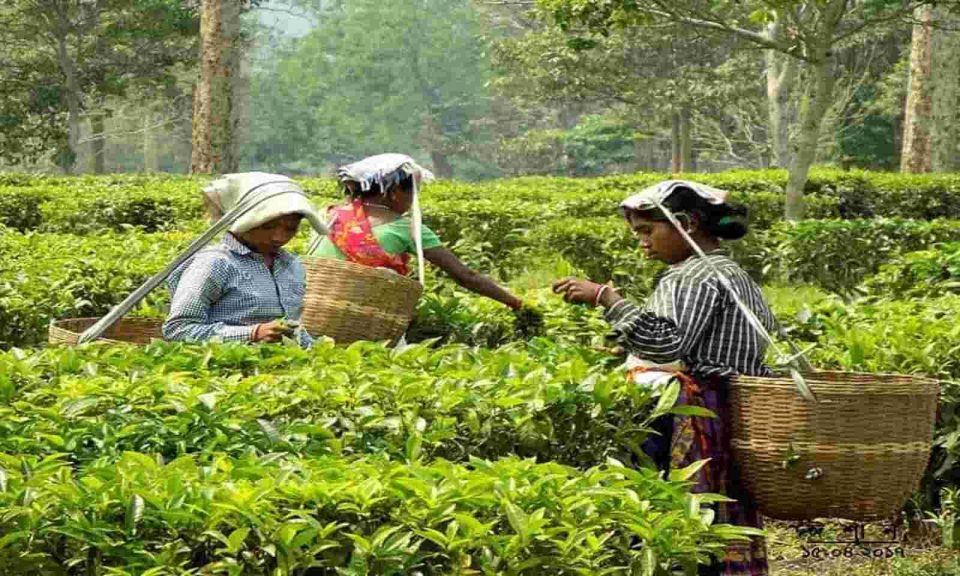 Exports to Iran was down due to the sanctions, and it imported 12.63 million kilogram, while exports to China were also low at 3.29 million kilograms. The only exceptions are from the USA and UAE who recorded an increase in this period of 2021. Secretary-general of India Tea Association (ITA) Arijit Raha said that because exports to Iran was once a more significant buyer of Indian tea, but was low in this period due to the US sanctions. The other main reason is the non-availability of shipping containers.