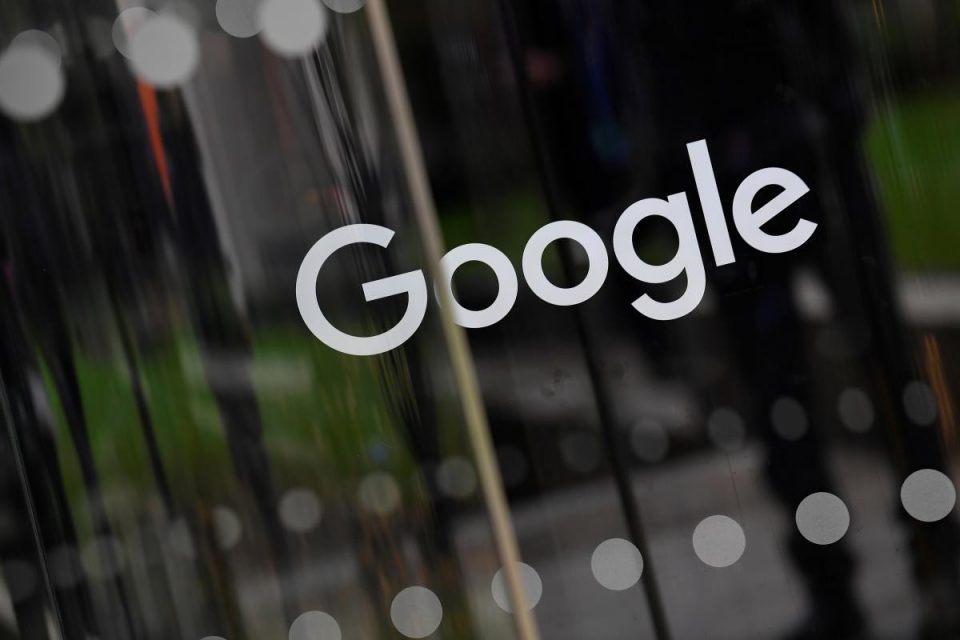 A number of internet startups that are protesting the levy of commission on in-app purchases of digital goods on the app stores of global giants Google and Apple will seek the intervention of the Indian government to resolve the issue. Google on Tuesday said it will reduce the commission from developers to 15 per cent from 30 per cent on the first $1 million they earn as revenue each year. Rival Apple had reduced commission to developers for in-purchases to 15 per cent on the first $ 1 million revenue, earlier in January.

Technology entrepreneurs said this move by the internet majors will hurt the Indian technology ecosystem and consumers. More so as these companies mandate the use of their play store billing for in-app purchases and do not allow the use of other merchant payment systems that charge a significantly lower commission, industry executives said.

“These big tech companies are becoming dangerous for governments, companies, and consumers. It is important that the government take a serious view of Google and Apple,” said Murugavel Janakiraman, founder and CEO of Bharat Matrimony. “Put together these two companies are turning into super governments of the world because the internet is flowing through ecosystems of both companies,” he said. Most app developers currently prefer routing in-app purchases through cheaper payment gateways and have opposed Google’s move. Android has 95.23 per cent of the mobile operating system market in India, according to data platform Statista.